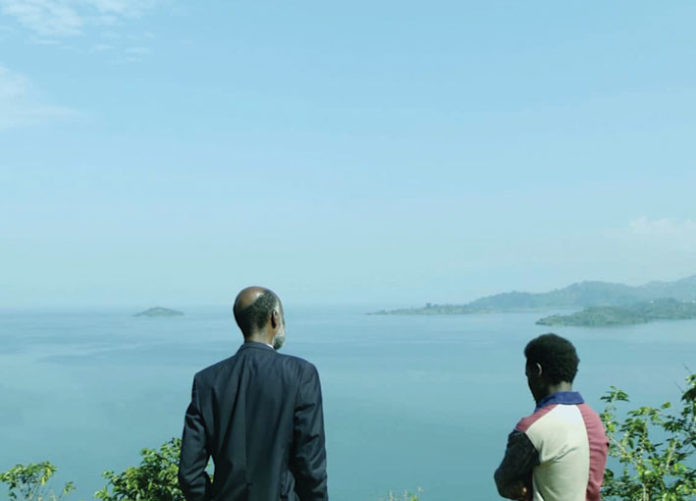 SCREEN AFRICA EXCLUSIVE: Documentaries, and historically African documentaries, must be one of the most underrated of film genres across the globe. Commercially overlooked and often relegated to the margins of festivals and commercial broadcast (streaming) platforms, documentaries are most often labours of love made by dedicated directors and producers.

There are however, some encouraging beacons of light for the genre, as documentary filmmakers across Africa forge ahead with innovative stories and production methods, and with more and more festivals and awards being devoted to this genre.

Especially across Africa, documentary filmmakers are finding creative and innovative ways to tell their stories, pushing the boundaries of what may even be considered documentary filmmaking, and blazing trails along the way. Not only are the topics of many of the recently produced documentaries moving away from the African stereotypes, but the ways in which these stories are being told reflect the innovative spirit of a fresh generation of filmmakers.

Imfura, as an example, is a Rwandan short that won the Berlinale Shorts: Silver Bear Jury Prize just recently. The film is a hybrid – a fusion of documentary and staged material, according to the Berlin programme.

Out of This World is a Vice i-D production that tells the stories of queer South African artists. Narrated by New York based rapper, performance artist, and activist Mykki Blanco, the film follows a host of young South Africans whose courage and creativity are putting them at the forefront of a cultural revolution.

Ghana’s Arthur Musah’s latest film, One Day I Too Go Fly, is a unique real-time, four-year study of four African youths’ journeys to becoming engineers at the Massachusetts Institute of Technology (MIT). The film follows the lives of Nigerian, Philip Abel; Zimbabwean, Fidelis Chimombe; Tanzanian, Sante Nyambo; and Rwandan, Billy Ndengeyingoma in school, MIT and in their home countries. Mensah uses the term “new cinematic narratives” to describe his films as they are based on stories not seen before.

Even wildlife documentaries are getting a makeover, utilising the latest technology trends such as VR and 360 degree cameras. South African company Deep VR, beat some of the best funded international filmmakers to secure funding for the landmark project, Exodus: The Great Migration. The film will be one of the world’s first Virtual Reality (VR) documentaries of what has been described as one of the greatest natural phenomena on Earth.

The recent YouTube series, The Confused African examines Ugandan society through the explorations of two of the country’s musicians, artist and TV personality Ken Daniels and rapper Navio. Directed by Jonny Von Wallström the series offers a Ugandan perspective on issues such as immigration, corruption and music.

With the rise of this diverse and exciting selection of documentaries, a host of festivals also continue to push their support for African documentary film.

This year, the Zanzibar International Film Festival (ZIFF) has just announced an exciting new partnership with STEPS and the Bosch Foundation in Germany for the prize for Best Documentary Film. The winner of the Golden Dhow will also receive either a fellowship to the Film Academy in Ludwigsburg, or if the filmmaker is more experienced, then an alternative award such as an invitation to attend the Berlinale with costs covered will be presented.

STEPS will also offer the winner a licensing deal for the AfriDocs platform, the first and only free streaming platform for the best in African documentaries. Anyone in Africa can stream these films anytime at www.afridocs.net.

For the second year now, the Ladima Foundation will also present at ZIFF the Adiaha Award for the best Female Documentary Filmmaker.

The Mashariki African Film Festival in Rwanda took place from 25 to 31 March in Kigali with over a dozen African documentaries in competition. The festival is a showcase of Rwanda’s flourishing film industry with a special focus on young filmmakers in the region.

Cuba is also honouring its roots by offering solidarity with the African continent this year during its 16th annual International Documentary Festival. This year’s festival focuses on African portrayal, analysing documentaries by Latin American and African artists, past and present. Among the main films are Jose Massip’s Miriam Makeba, which tells the story of the life of the South African singer, and Nova Sinfonia by Santiago Alvarez, dedicated to the former Mozambique military commander Samora Machel.

With the production value and creativity of documentary filmmaking rising rapidly across Africa, and the global opportunities to showcase these films increasing, it is clear that African documentaries will soon be taking their rightful place as equals to the much celebrated feature film genre. We can’t wait to see them.