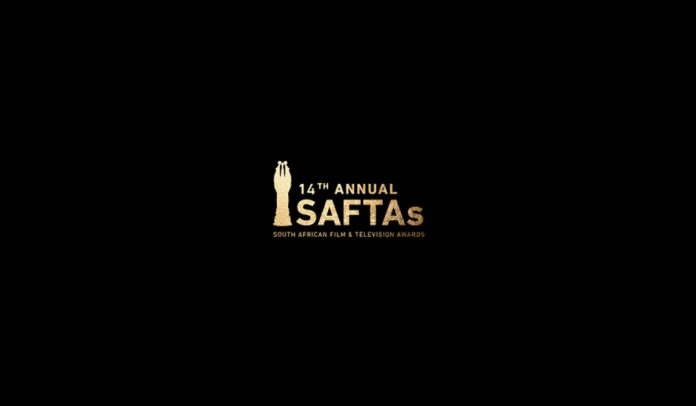 The 14th South African Film & Television Awards (SAFTAs) ceremony was held on social media platform, across Twitter, Facebook and YouTube in an effort to still honour the South African film and television industry despite the nationwide lockdown. Hosted by radio and TV personality, Dineo Ranaka, the virtual awards took place – after several delays – at 22h50 on 29 April.

The big winners at this year’s SAFTAs were Tshedza Pictures, scooping 17 awards in total. South Africa’s official Oscars entry for 2019, Knuckle City bagged six wins having had a successful international festival run. South Africa’s Best Television Presenter Award – voted for by the public – was Hectic on 3’s Entle Bizana, with the Most Popular TV Soap/Telenovela award going to Imbewu.

Making another appearance as a sponsor, for two years in a row, local short and long-term insurer Kunene Makopo Risk Solutions (KMRS) sponsored the Best Actor in a Telenovela & Best Actress in a Telenovela categories with cash prizes to the value of R50 000. Commenting on their involvement in celebrating South African Talent, Thapelo Mokoena and Siyanda Kunene said: “We were more than happy to come on board in supporting South African Talent for the second year in a row. Our business seeks to support its clients at every avenue of their journey. Our local talent needs our support now more than ever. It’s a challenging time for the industry and this was our opportunity to say we appreciate their efforts in entertaining South Africans. We congratulate Sindi Dlathu and Roberto Kyle for their wins at this year’s SAFTAs.”

“It is an incredibly bittersweet moment to congratulate all the SAFTAs 14 winners whilst they could not experience a full celebration of their hard work. We thank the industry for understanding and supporting the NFVF in the difficult decisions that had to be made during this crisis and the NFVF is fully committed to ensuring that the industry gets as much support as it needs during a time where livelihoods are heavily impacted. We are grateful to Kunene Makopo Risk Solutions whose cash prize comes at a much needed time, and we look forward to partnering with them again in 2021. We have a lot of sponsors who started the journey with us who, due to financial constraints, were forced to pull out their sponsorships and we extend our heartfelt thanks to them and look forward to renewing partnerships in 2021,” said NFVF CEO Makhosazana Khanyile

The SAFTAs14 winners are: