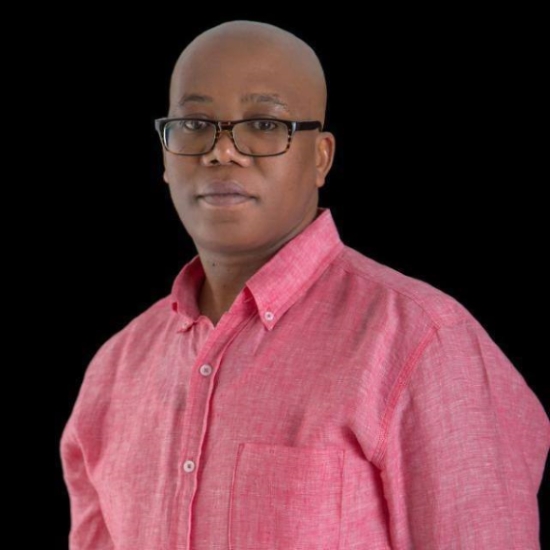 Khanzi is a former director of the Apollo Film Festival in Victoria West in the Northern Cape which has showcased South African films for a number of years. He is currently project director at the Apollo Development Association. Reggie has a long association with Encounters dating back to 2006 when he worked as an outreach coordinator for the festival.

The Encounters team have assisted the Apollo Festival in programming and planning in previous editions.

“I am extremely grateful to the Board of Encounters for providing me with the opportunity to work on such an illustrious film festival, one of the most longstanding successful documentary film festivals around,” said Khanzi.

‘’We are very pleased to welcome Reggie back to Encounters which will further cement our long relationship with Apollo and Encounters,’’ said board member, Mandisa Zitha.

Encounters will take place in Cape Town and Johannesburg from 31 May to 10 June 2018.