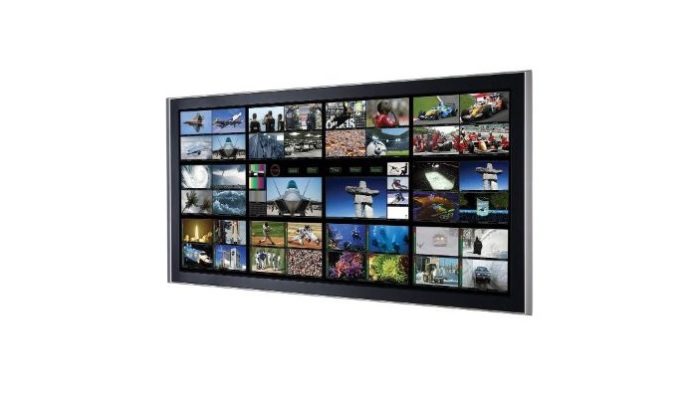 A major step forward in the march toward IP connectivity in media technology was achieved last month with the debut of the JT-NM Tested program. The Joint Task Force on Networked Media (JT-NM) has set out the roadmap toward complete interoperability between IP-connected devices from different vendors, based on the principles of the SMPTE ST 2110 family of standards and drawing on the work of AIMS, the Alliance for IP Media Solutions.

Products badged with the JT-NM Tested mark will have passed a rigorous set of tests to align with SMPTE ST 2110 and SMPTE ST 2059 standards. The tests were conducted at Fox Networks’ Woodlands, Texas, facility, and administered by two leading European technical bodies, the EBU and IRT, who developed the test plan. Thirty-four companies presented more than 75 products at this first testing event. Among the products gaining the coveted badge were three from Imagine Communications: the EPIC™ MV multiviewer, the Selenio™ Network Processor (SNP) and the Versio™ modular playout system.

“The JT-NM tested program is a key achievement in the industry,” said John Mailhot, CTO of Networking at Imagine Communications, and document editor of the SMPTE ST 2110 suite of standards. “It allows customers to proceed with confidence in buying and implementing SMPTE ST 2110 systems from multiple vendors, with the expectation that they will work correctly together. This level of confidence in specifying and purchasing systems is a huge advance for forward-looking media companies.”

Imagine Communications has long recognised that standards for interworking are essential if media companies are to take full advantage of the move to IP and software-defined technology platforms. The company was one of the founders of AIMS, and Steve Reynolds, Imagine’s president of playout and networking, remains a board member.

The full catalogue of JT-NM Tested products from the March event will be published at the 2019 NAB Show. The program is one of the highlights of this year’s IP Showcase, which also features targeted demonstrations of underlying new technologies developed as part of the standards family and from the work still being carried out by JT-NM and AMWA. This includes the JT-NM Tech Stack series of protocols that simplify and streamline the installation of IP systems.

“The media industry clearly recognises the huge benefits in cost, operational agility and resilience that are won by moving to software applications running on COTS hardware, whether in-house or in the cloud,” said Reynolds. “But at the same time, they want to retain the functionality and operational practices that give them the production values and delivery opportunities that they already expect. In short, they need to build architectures from multiple vendors that bring precisely the tools they need.

“That can only be achieved by cross-industry cooperation,” he continued. “Exercises like the JT-NM Tested program are vital if we are going to be able to deliver to our customers the technology they seek.”

The IP Showcase at the 2019 NAB Show (Las Vegas Convention Center, April 8-11) can be found at booth C12634. Among the industry experts presenting in the IP Showcase Theatre are John Mailhot and Leigh Whitcomb from Imagine Communications. A comprehensive demonstration of Imagine’s software-defined vision of the media future, including presentations from four current customers — TV Azteca, Sinclair Broadcast Group, Nine Network and tpc — is taking place on the Imagine booth. 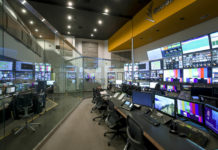 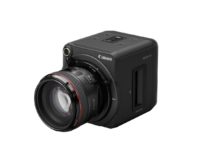