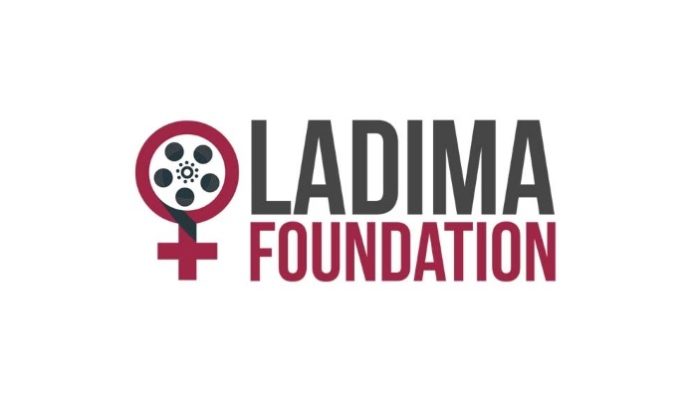 The Archbishop is an ideal ambassador for the Ladima Foundation based on his strong commitment to women’s issues as well as his proudly Pan-African perspective. In his regular blog, Archbishop Makgoba has repeatedly expressed his views on value based leadership, good governance, tolerance and inclusion, and issues around women and gender. The Arch, as he is affectionately known, also has PhD in Business Administration | HDip in Ed Science (PG) | M Ed in Educational Psychology and will lend his considerable talents in support of the Ladima Foundation.

The Archbishop has this to say of the appointment: “I feel very honoured to be associated with Ladima Foundation – an organisation that seeks to empower and support women in the film space. Similarly, the Archbishop Thabo Makgoba Development Trust (ATMDT) support and mentor women in their development. When I learnt of the amazing work of Ladima Foundation, I could not hesitate but to accept the invitation to be an ambassador.”

Co-Founder and Director of Progammes of the Ladima Foundation Edima Otuokon explains the role of the ambassador further, “We were thrilled when the Archbishop agreed to support the work we are doing as the Ladima Foundation. It is so important to have a diversity of allies, all aligned with a similar vision. The Archbishop Thabo Makgoba, through his work, has proven to be true supporter of women’s rights and we look forward to a long and mutually beneficial relationship.”

The announcement of the newly appointed Ladima Ambassador comes shortly after appointment of the high-profile Advisory Board made up of a host of well-respected film and TV industry professionals from across the globe. The Advisory Board of the Ladima Foundation will provide critical guidance on the policy, direction, and priorities of the organization and lend their reputational and network support in order to ensure the success of the organization.