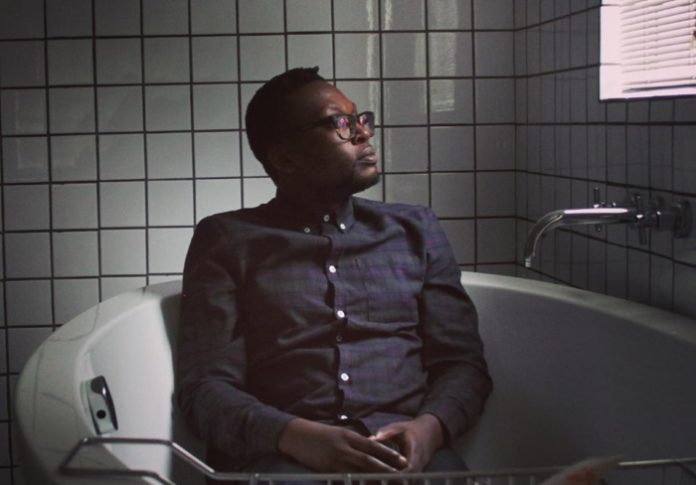 Tell us a bit about your background and how it has shaped you as a director?

I studied fine art and, after art school, started working in advertising as a copywriter. After a few years at places like J. Walter Thompson, Grey and Saatchi & Saatchi, I traded agency life for a position as a creative researcher at Velocity Films under Peter Carr, who remains my executive producer at MassÏf. In research I learned from some of the best directors in the country, but also discovered what kind of work resonated with me.

Tell us about your journey from copywriter to director? Was directing always the goal?

Directing wasn’t necessarily a goal, but it was certainly a dream. I think being on commercial sets while I was a copywriter made it more real, and I became convinced that directing was something I wanted to pursue. As I mentioned, I spent a number of years as a researcher, which were invaluable for my trajectory.

What kind of content do you enjoy creating and why?

I really enjoy conceptually-driven work, particularly stories that lend themselves to subtlety and require some level of nuance. I always remember the substance of films, commercials, literature and artworks more than I might the formal properties. Techniques can change so quickly, but I think ideas and stories are far more constant and are always on trend.

What are some of your personal favourite projects that you have worked on?

I don’t know if I can narrow them down. They’ve all been beneficial in some way, particularly the most challenging ones.

You took home two awards – for Showmax’s “Zero Bucks Given” and Rapid Lion’s “Wreaths” – at the recent YDA, congratulations! What does the win mean for you as a director?

Historically, the YDA has been good at foregrounding the careers of young directors. The YDA has often helped set up young directors for a career in the industry by affording them greater visibility. For me, the wins mean that people in the industry have a greater sense of the kinds of things I gravitate towards, like performance-driven storytelling injected with subtle inflections of humour.

What, in your opinion, makes an award-winning and successful brand film?

There’s little substitute for a good, simple idea well communicated, or a great story well told. These stay with audiences more than anything else.

I’ve been working as part of a collaborative artist duo for the past 10 years. Broadly speaking, our practice uses everyday black urban experience as a primary departure point. This is a way for us to think through popular education spaces, collaborative infrastructures, oral histories, knowledge dissemination systems and the kinds of things that might be considered worthy of intellectual consideration.

What are you currently working on?

A few projects that have me excited. I’m presently pitching on a major car brand commercial and on another great comedy spot for a top retail brand.

Any plans for a feature film in the future?

Yes, but not in the immediate future. You could say I’m currently laying the foundations and flirting with some ideas.

If you weren’t a filmmaker, you would be?

A visual artist. I’m fortunate because I get to do both alongside one another.