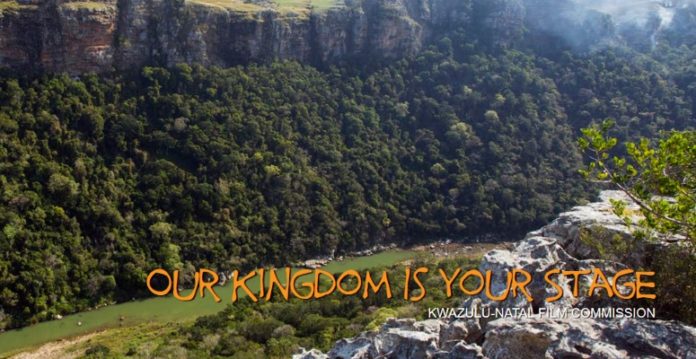 On day-one of the 10th Durban FilmMart (DFM) – currently running until 22 July at the Tsogo Sun Elangeni Hotel in Durban, South Africa – the KwaZulu-Natal Film Commission (KZNFC) presented a session on micro-budget filmmaking in KwaZulu-Natal and the challenges that local filmmakers face when making these films.

The major outcome of the session was the announcement of the KZNFC’s ‘Made for TV’ or micro-budget film programme. The initiative was launched after the commission conducted research on micro-budget filmmaking in the KwaZulu-Natal province.

The KZNFC’s research found that the made-for-TV/micro-budget film industry in KwaZulu-Natal faces the following challenges:

These findings led to the birth of the Made for TV initiative which is the brainchild of the KZNFC’s Film Fund. The objective of the Film Fund is to stimulate the growth of the film industry in the province of KwaZulu-Natal, solely targeting KwaZulu-Natal-based companies and companies producing films in the province. The Film Fund provides, Development Funding, Production Funding, Marketing and Distribution Funding, and Markets and Festival Funding.

KZNFC Production Development manager, Simphiwe Ngcobo said that the Made for TV programme is a “quality boost” initiative – on behalf of the KZNFC and its Film Fund – specifically targeting micro-budget films. With this in mind, the KZNFC has reserved an impressive 40% of its funding budget this year for made for TV/micro-budget films.

Scope of the Made for TV programme:

Ngcobo said that all this couldn’t be done without the programme’s vital industry partners, namely the SABC, KZN Department of Economic Development, Tourism and Environmental Affairs (EDTEA), the National Film & Video Foundation (NFVF), and the Durban Film Office (DFO).

The DFM is the industry arm of the Durban International Film Festival (DIFF), currently taking place at various venues in and around Durban until 28 July.