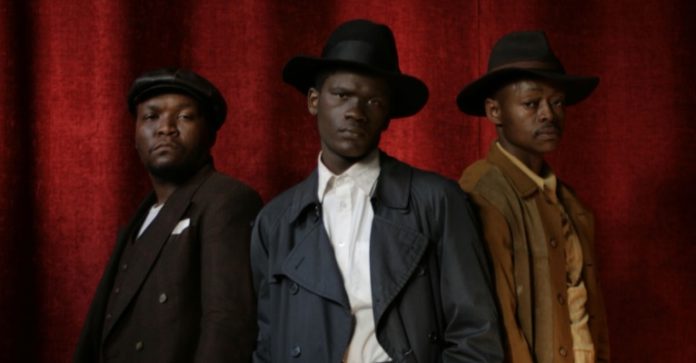 Back of the Moon will have its World Premiere at the Durban International Film Festival – 19 July at 7.30pm – at Suncoast CineCentre, with the cast, director and key crew in attendance.

Back of the Moon is directed by Academy Award® nominee, Angus Gibson and stars Richard Lukunku, Moneoa Moshesh, Lemogang Tsipa, Siya Zulu and Thomas Gumede, set in 1958 Sophiatown. On the eve of his home being demolished by apartheid police, Badman a notorious gangster decides to fight them to the death. But then Eve, a gorgeous torch singer is thrust into his orbit. On the last day of his life Badman finds something worth living for.

Commenting on the gala screenings, Videovision Entertainment’s director of Acquisition and Distribution, Sanjeev Singh said, “We are thrilled to have the World Premiere of Back of the Moon at the 40th edition of the Durban International Film Festival. Back of the Moon gives us an authentic snapshot of life in Sophiatown, an area of Johannesburg that was a hub of black intellectualism and a hotbed of political activity which was destroyed by the apartheid state.”

Videovision Entertainment will also be screening SARAFINA!, MORE THAN JUST A GAME and FREEDOM SQUARE AND BACK OF THE MOON in DIFF’s commemorative section, Celebrating 25 Years of Democracy.