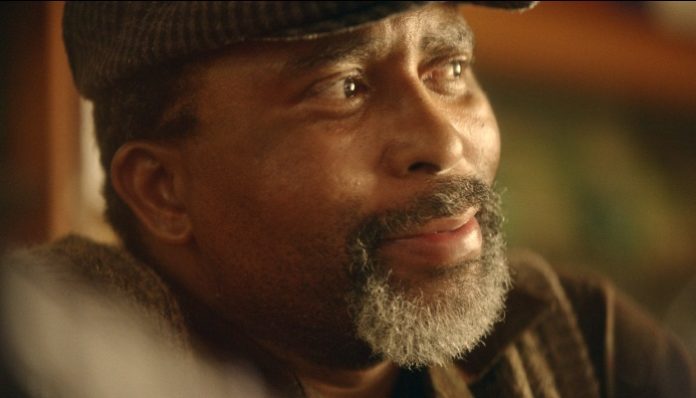 Hot on the heels on a spate of accolades for his short film Vuka, including a merit certificate from the prestigious One Show, Egg Films’ Zwelethu Radebe has drawn on memories of his childhood to create a new TVC for Cadbury that will tug on South Africa’s heart strings.

The hard-hitting Vuka, created for the SAB ‘Be the Mentor’ programme, added the One Show Merit Award to its Editor’s Choice on Little Black Book, Best of Reel on ididtht, Creative Circle Awards 2018 2nd position, and Ciclope shortlist.

The Cadbury ‘Mom’s Birthday’ TVC, tapping into the truth that moms always have a lot going on – work, dinner, family life, your homework – tells the story of one little girl doing what she can to make her mom feel special on her birthday.

“Whether it’s in 60 seconds or 180 minutes, story is everything,” says Egg Films’ Zwelethu Radebe. “In addition, my dad owned a filling station and convenience store in Soweto while I was growing up, so ‘Mom’s Birthday’ lands in a particularly nostalgic place for me.”

“Zwelethu’s filmmaking is defined by an empathy for his characters and a genuine interest in what they experience, so naturally a lot of the really important work happens during casting,” adds Rosenberg Haak. “In this piece, we enjoy three beautifully juxtaposed characters for a brief moment. Enormous in their subtlety – the performances are understated and nuanced.”

This is one of the sweetest ads of the year. Watch it now.