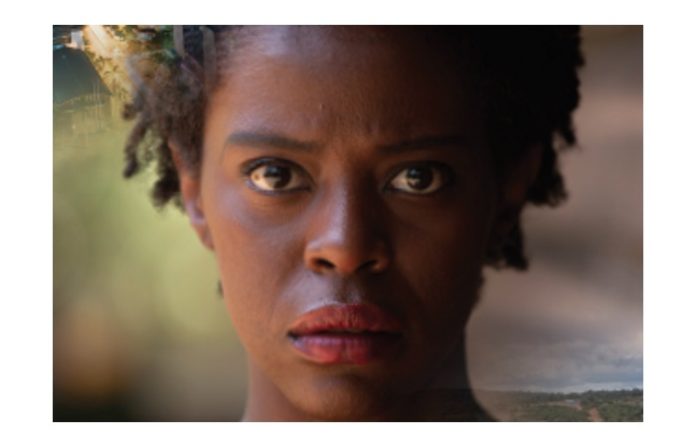 When an invasive mining company threatens the existence of her village, a city girl caught between two worlds must return home, overcome her painful past to save the village and find herself in the process.

In an exciting first for Kenya, Country Queen, a new TV drama series produced as a joint German and Kenyan co-production will be shopped at market at both the upcoming Kalasha Market in Nairobi Kenya, and Series Mania in Lille France. With its exceptional production quality, uniquely Kenyan and yet universally accessible storylines, Country Queen will raise the bar for all other regional productions to follow.

Good Karma Fiction, supported by Federal German Ministry of Economic Collaboration and Development and Deutsche Welle Akademie, and in partnership with Kenyan Production Company Tililiz Pictures, has completed the pilot of the drama series that boasts world-class production values and that boasts  a team of Kenyan writers, crew, and cast.

Country Queen focuses on the fast-paced and perilous world of Nairobi as well as that of the rural populations – who are mostly neglected  when it comes to serious and riveting storytelling – and is told through the view of  a rarely highlighted tribe of the Akamba community.

The writing team primarily comprises of Kenyan female writers who have created the story for themselves and their peers, aspiring to appeal to both local and international audiences. The series focuses on storylines that are authentically Kenyan and driven by an ensemble cast of strong characters.

Country Queen is directed by Vincent Mbaya a Kenyan professional who started his career in 2000 as an actor and has worked across various disciplines including documentary film, reality TV, commercials and drama.

Good Karma Fiction will be looking for international funding and distribution partners as the team attends two key markets at the end of March. The Kenyan Kalasha Market has become a focal point for regional and African broadcasters, while the Series Mania event in Lille will see the team reaching out for global partners. Good Karma Fiction’s Ravi Karmalker and Peter Obrist have also been invited to take part in a panel at Kalasha with a focus on Filming For Impact And Importance Of The Film Industry.

With the recent upswing in the global appetite for African content shown by major streaming and broadcast platforms, Country Queen is will also be a welcome East African entry into the international market. The series is a first for the region in terms of its narrative scope, production values and savvy scriptwriting.

Good Karma Fiction’s Peter Obrist explains further, “We are thrilled to be taking the pilot of Country Queen to both Kalasha and Series Mania. We expect major interest from international broadcasters and distributers who can understand and appreciate the global potential of this kind of uniquely African content.”