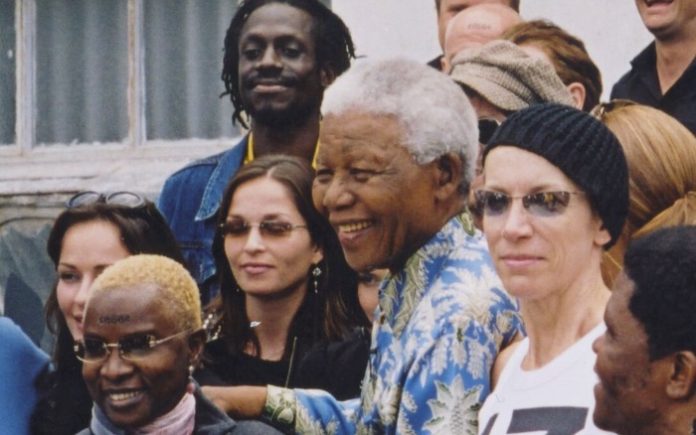 Anant Singh said, “I am honoured to have enjoyed a personal relationship with Madiba, commencing while he was in prison when I asked to make a film about his life. I have  recorded significant events which have enabled us to produce these films that will support the Centenary celebrations following its theme, ‘Renewing the Mandela legacy and promoting active citizenship in a changing world’. Our flagship project to celebrate Madiba’s centenary year, Celebrating Mandela One Hundred gives us a glimpse into Madiba’s rich and inspirational life. Madiba left us a great legacy of selfless leadership and we are delighted to be sharing his rich legacy on film with the world as we celebrate his 100th birthday.”

Celebrating Mandela One Hundred will have its World Premiere at the Nelson Mandela Foundation on Sunday, 8 July.

In addition, other films that will be released during Mandela Month include:

Videovision Entertainment has entered into a partnership with DSTV to broadcast these films on their Mandela 100 Tribute Pop-Up Channel between 18 and 22 July 2018 on channel 199.