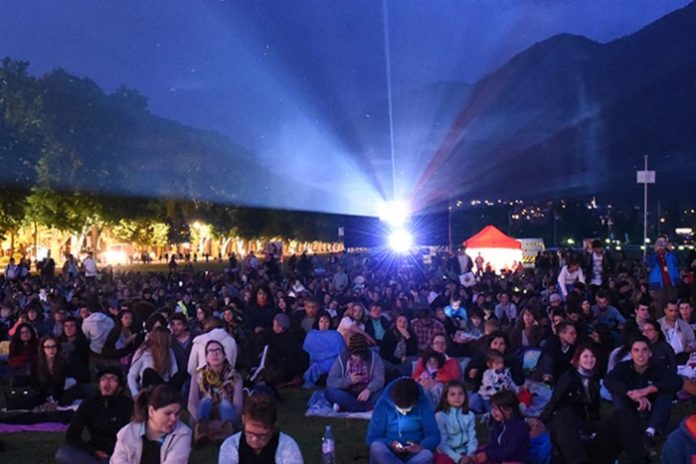 The National Film and Video Foundation (NFVF), an agency of the Department of Arts and Culture, was part of a substantial delegation that represented the South African animation industry at the Annecy International Animation Film Festival.

The South African delegation grew substantially in 2018 with 14 filmmakers in the delegation supported by the NFVF. The growth of the number of South African filmmakers attending this festival is directly correlated with Annecy and MIFA’s growth and importance as the meeting place for animators globally.

The South African animation industry cemented its position as a key contributor that can offer the world unique creativity when Belly Flop, an NFVF funded film, directed by Kelly Dillon and Jeremy Collins, was one of the four short films that were screened during the closing night of the festival on 16 June 2018. Another proud moment for South African animation was Isaac Mogajane’s project, Junk Pilots, winning the Disney Channel Prize for a New Series Award during the 2018 MIFA pitches.

The focus of the NFVF’s activities was to create a unique opportunity to showcase the South African animation industry and to offer skills transfer opportunities for the young filmmakers that constituted of the majority of the delegation.

The South African Territory Focus session hosted on 14 June 2018, was a combination of projects from new filmmakers in the animation industry; Rapulani and Rapunzel represented by Yolanda Mogatusi; Ukuru represented by, Isaac Mogajane, Terrence Malukele and Simanga Sibaya; Time Sliders represented by Clare Louis; and Siko represented by Craig Parker and Jacques Bock. The session was an extension of the NFVF’s commitment to creating unique opportunities to globally position the South African film industry at key strategic platforms.

Two of the youngest participants, Terrence Malukele and Simanga Sibaya, attended the festival and market for the first time and found the experience invaluable