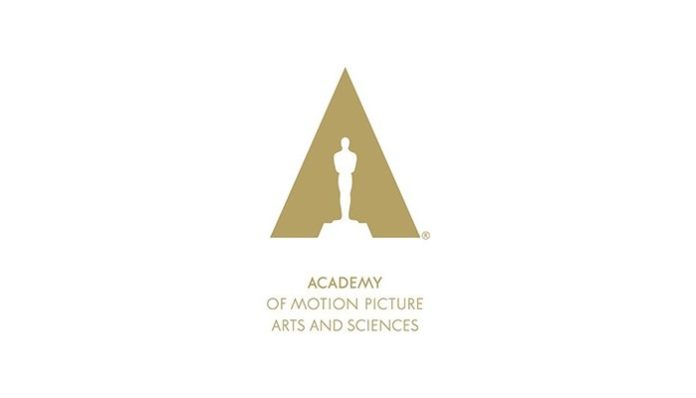 Don Edkins, the well-known and respected South African documentary filmmaker and producer based in Cape Town and founder of STEPS, is one of the Africans that were invited this week to become members of the prestigious Academy of Motion Picture Arts and Sciences, the organisation that votes on the Academy Awards.

Edkins has been invited into the documentary branch of the Academy based on his many years of work in the field. He has produced documentary projects that have been broadcast and screened to audiences around the world, such as Steps for the Future, Why Democracy? and Why Poverty? He is currently executive producer of AfriDocs, the first documentary strand across sub-Saharan Africa, and of Dare to Dream, a new project in conjunction with Asian filmmakers.

This week saw a number of African filmmakers and industry professionals invited to join, fulfilling a promise made by the Academy to diversify their member base to include members from around the world. This year they have invited 928 new members, and if all the 2018 invitees accept, the overall membership would be 9 226.

Additionally, if these invitations are accepted, it will mean that 38 per cent of the Oscars’ governing body’s new class will be comprised of people of colour, increasing their representation from 13 per cent in 2017 to 16 per cent.

Edkins is excited about the amount of African professionals that were included in this batch of invitations, saying, “I’m extremely honoured to be invited to join the Academy in the documentary branch, and hope that it will allow for a greater focus on the African film industry as well as a respect for African filmmakers. The invitees from across Africa are all well respected and their inclusion will rightfully put African cinema in its place on the global stage.”

These new members will be able to cast their votes for various categories in the Academy Awards to be presented next year.