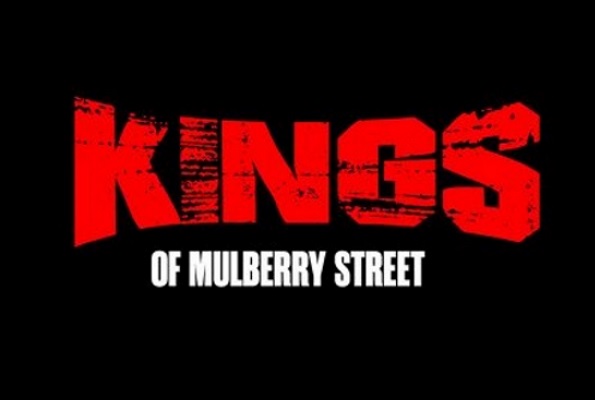 Production has begun on Kings of Mulberry Street, a feature film written and directed by director and producer Judy Naidoo, and set in the fictional town of Sugarhill District, populated mainly by people of Indian descent. The film is being shot in Verulam and Tongaat in KwaZulu-Natal.

Determined to discover new young talent in South Africa, Naidoo searched for two young Indian boys to play the lead roles in her new feature film, which has been dubbed “a little film with a big heart”.

Set in the early 80’s, the film tells the story of two young Indian boys who have to find a way to overcome their differences and unite to defeat the bullying local crime lord who’s threatening their families.

A charming and hilarious adventure, with universal themes that will appeal to the whole family, the film also pays tribute to classic 80’s Bollywood movies and their heroes.

In the lead roles are newcomers Aaqil Hoosen (11) as Ticky Chetty, and Shaan Nathoo (8) as Baboo Harold Singh. They were discovered by Durban-based casting director Kajal Bagwandeen of Imagine Worx.

“We put out a call for two enthusiastic boys between the ages of 9 and 11, and of Indian descent, who have a desire to act, and some natural performing ability,” says Naidoo. “We are delighted to have found two youngsters who are talented and keen. It’s a great privilege to make this film and most especially to be able to go back to Verulam, my hometown, and pay homage to my childhood. It’s an exciting project, and I’m looking forward to working with Durban’s finest talent.”

Aaqil’s character Ticky Chetty is a skinny kid who enjoys the outdoors, is creative and energetic, and has tons of street smarts. He is looking for a partner in crime and sees a trainee in Baboo, played by Shaan. The chubbier Baboo, though more bookish that Ticky, is equally imaginative and spirited. The two have lots to learn from each other.

“This is a once-in-a-lifetime opportunity for these talented young boys,” says Naidoo.

Aaqil loves watching his favourite series Naruto, playing fetch with his dog Ticky, and playing chess with his little sister Naajiya. He has an admiration for the ocean and is fascinated by sea creatures. He also has a love for archaeology and likes to study things from the past.

Shaan loves drawing, comics, animals, playing with Lego, cycling and having imaginary nerf gun wars with his friends. At school, he enjoys playing cricket and loves reading. He is a confident young person who has recently started dance classes and performed on stage with his dance school.

Naidoo is a multi-award-winning filmmaker who had great success on the local and international film festival circuit when her debut feature Hatchet Hour (2016) scooped several prestigious awards, including Best Director and Best Picture at the New Hope Film Festival in Pennsylvania, as well as the Best Foreign Film Award at the LA Femme International Film Festival. The film was also nominated for a Golden Horn Award for Best Achievement in Cinematography.

Kings of Mulberry Street will be distributed in South Africa by Indigenous Film Distribution.