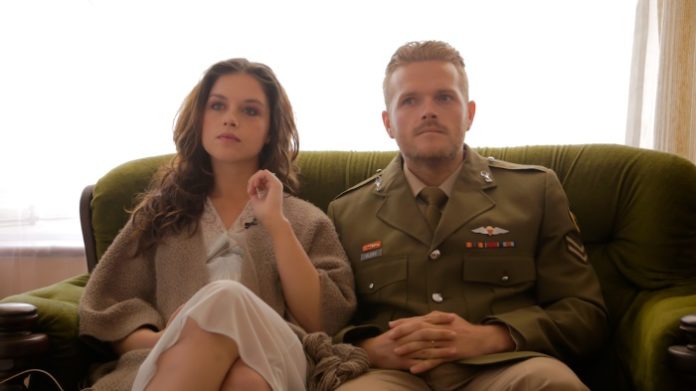 Scheduled for release on 28 September 2018, The Recce tells the story of young recce, Henk Viljoen, who is wrongfully declared dead behind enemy lines and must use every resource he has to get home to his distraught wife and family, who are in turn fighting their own emotional battles.

This film explores issues regarding the Border War, as well as the pain and suffering families had to endure during and after the conflict that lasted almost 20 years.

Written and directed by Johannes Ferdinand van Zyl, The Recce script came out of his personal connection to the story, “Having grown up with family members that were sent to the border war, I have a fascination with that era in our history.”

The film was produced by Jac Williams through Cape Town based production company Man Makes a Picture, and is the first in a slate of independent features from the company. Executive producers are Jacques le Roux, Jac Williams and Johannes Ferdinand van Zyl.