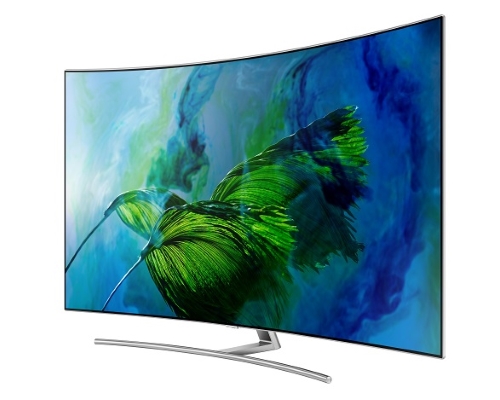 With the brisk winter weather upon us, people will be huddled up in front of their televisions to spend a cosy night indoors. To start off TV season, here are 24 interesting facts about television from around the world.

According to the Broadcast Research Council of South Africa10, the most-watched shows for April were: