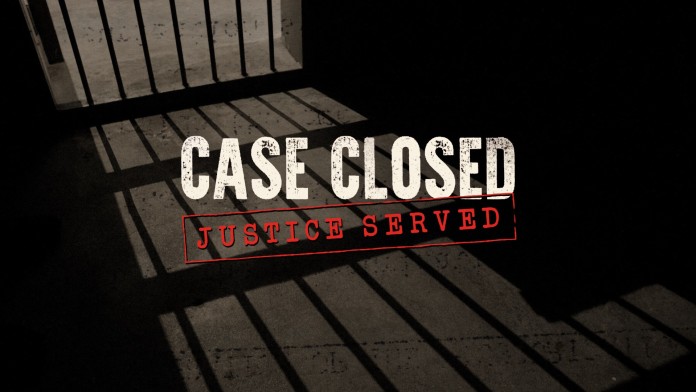 Case Closed: Justice Served celebrates the servants of the law who work hard to bring criminals to justice. The 13 part series will unpack chilling stories from across South Africa, tackling crimes including murder, heists, robbery, rape, financial crimes and drug trafficking. The show takes us through the step-by-step examination of each crime, how the case unfolded, how the perpetrator was captured and its conclusion. Viewers will hear the horrific tale of each case from the perspective of those affected by and involved in the crime. Each case is meticulously re-enacted – in some cases, by those who were directly involved, including the investigating officers from the SAPS. The actual presiding judges and legal teams from both the defence and the prosecution also weigh in on the show giving viewers the most accurate representation of the case at hand.

“The channel made a conscious decision to ensure that through the exploration of the harsh realities of crimes committed in our society, there is a silver lining in that each case examined throughout the series has been concluded, with the perpetrators arrested, found guilty and sentenced. The show emphases the successes of our criminal justice system to help restore faith where much has been eroded in South Africans,” says Ziyanda Mngomezulu, GM of e.tv Local Content.