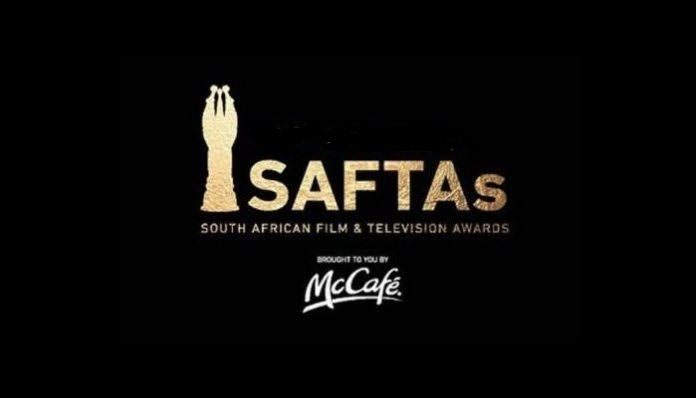 After a two-year stint at Sun City in the North-West Province, the annual South African Film and Television Awards (SAFTAs) – managed by the National Film & Video Foundation – will be returning to Johannesburg for its 14th edition, taking place on 27 and 28 March at the Sandton Convention Centre.

Over a two-day extravaganza, the industry will gather to celebrate and reward the best of the best of local film and television talent both behind and in front of the camera, as decided by a panel of over 200 judges.

The primary objective of the SAFTAs is to honour, celebrate and promote the creativity, quality and excellence of the South African film and television industries, and to encourage entrepreneurship and the development of new talent.

This year’s nominees reflect the best films and television shows to have graced our screens in 2019, including Poppie Nongena, Fiela se Kind, and Die Verhaal van Racheltjie de Beer.

Congratulations to all the nominees, who will compete for the coveted Golden Horn Trophy.