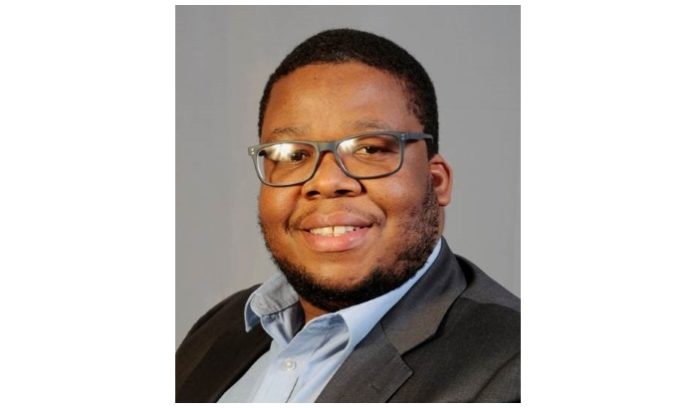 Sefala, who has been the acting Urban Brew Studios (UBS) CEO for the past year, has proven his ability to lead UBS during very trying times. During this period, Sefala has distinguished himself by improving the financial results substantially while settling UBS into its newly constructed 12,000 square metre premises.

Sefala has a financial and administrative background being previously employed as an auditor for KPMG South Africa and Canada; as the Chief Financial Officer for Endemol Shine SA, Kenya and Nigeria; Group Financial Manager for Kagiso Media; and Head of Finance at Urban Brew Studios.

“We are excited to have Calvin Sefala as the UBS CEO. He complements our strong performance-oriented culture, and we believe his impressive ability for execution and achieving results makes him the right choice to lead Urban Brew Studios as we prepare the business for the next phase of profitable growth,” said Tshepo Setshedi, Urban Brew Studios Chairman.