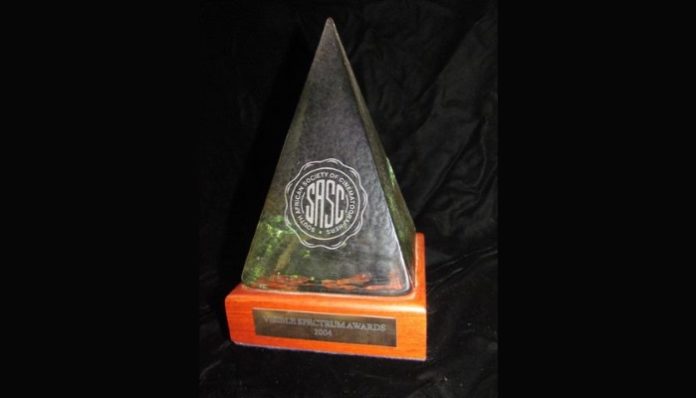 The South African Society of Cinematography (SASC) celebrated the industry’s top achievers at the 2019 edition of its annual Visible Spectrum Awards (VSA) – held on 14 September at Stark Studios in Johannesburg.

The winners of the 2019 Visible Spectrum Awards are: