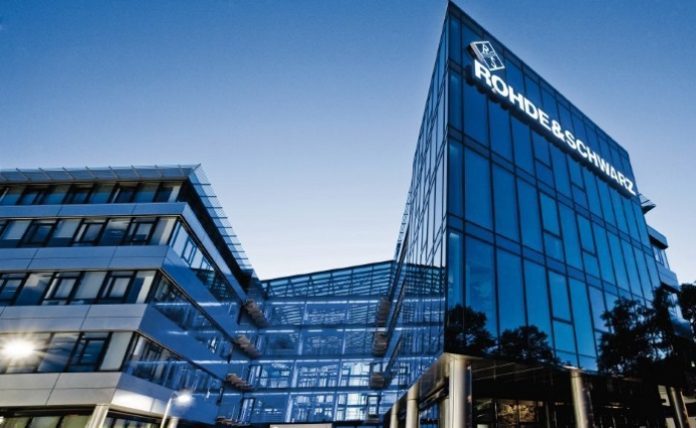 While some manufacturers still promote Fibre Channel as an enabling networking technology in media storage its days appear to be strictly numbered – does this present risks for media companies? Oliver Gappa, Sales Director Broadcast and Media for Europe, believes that the answer is yes.

“Today, if you look at Fibre Channel relative to high-speed Ethernet, there is no comparison. The future is Ethernet and yet some media storage manufacturers continue to promote Fibre Channel, which presents real risks for their customers,“ Oliver Gappa explained.

Gappa‘s remarks are backed up by industry data. On the one hand, the Fibre Channel Industry Association (FCIA) reports that the Fibre Channel market saw a return to modest growth in 2018. In comparison, the Open DeviceNet Vendor Association (ODVA) reports strong growth in Ethernet switch connectivity. In 2018, port shipments for 100Gb Ethernet switches rose 154.6% year over year to 3.5 million, while 25Gb ports saw even higher growth rates with port shipments up 251.0% to 2.6 million and 40Gb port shipments rose too, growing 12.6% year over year to 1.3 million.

“The Fibre Channel standard was completed in 1994 and it has served the media industry well, but in essence there are only around nine manufacturers developing Fibre Channel technology. Compare this to high-speed Ethernet, where there are over 500 companies, such as Juniper, Arista and Cisco introducing new products every year and the future is clear,“ comments Gappa.

The question is whether end users of storage systems are aware of this market trend and the consequences for their business. Broadcasters, production companies and post-houses do not want to run two networks within their facilities because of the infrastructure costs and support requirements.

“Recent developments in high-speed Ethernet technology make it comparable to Fibre Channel in performance but it is much more flexible and enables the creation and operation of network attached storage (NAS) systems more easy and cost-effectively,“ Oliver Gappa continued. “As we are demonstrating with SpycerNode, Ethernet represents a far more versatile, productive and cost-efficient platform for media storage. This is the message that we need to communicate to the international media community.“