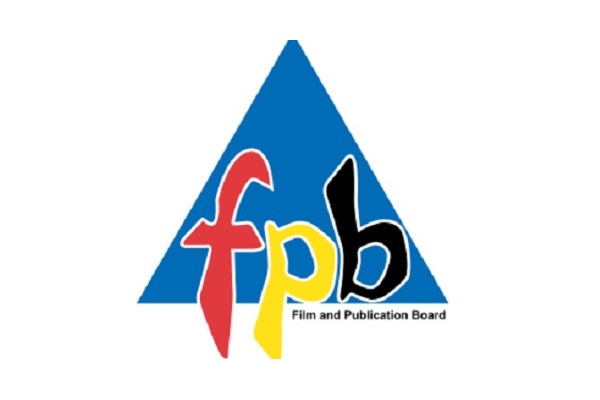 The Film and Publication Board (FPB) is proud to be a partner of the 40th edition of the renowned Durban International Film Festival (DIFF) through its participation at the 10th Durban Film Mart (DFM) – a platform dedicated to the growth of local and African filmmakers.

“As a regulator of film content, we have a vested interest in seeing our filmmakers flourish”, says Acting CEO of the FPB, Dr Maria Motebang. “The focus of this festival on empowering the creative industry through workshops and Master Classes is a concept that we buy into whole heartedly from the perspective of our role in brokering a balance between creative expression and social cohesion,” she adds.

The FPB classifies the content of films released to the South African market with an emphasis on protecting children from content that could harm or impede their development. The parastatal takes its marching orders from the Constitution and laws of the country which, while engendering freedom of expression, also provides for the rights and dignity of all groups within society to be upheld. This delicate balancing act speaks directly to the National Development Plan (NDP) goal of nation building in a land of multiple identities, all of whom deserve protection.

“We are all fascinated by the power of films to reflect our lived reality – our human stories, our social stories,” Dr Motebang explains.” At the FPB we believe that the telling of African stories holds a special ability to create cohesion from diversity. It is our obligation, and equally that of the creative industry, to tell these stories in a responsible manner that builds instead of dividing.”

This is the dual message that the FPB took to filmmakers attending DIFF and DFM in 2019: “let’s push forward in telling our African stories” and “let’s do so within the parameters of our content regulation in a way that respects the social norms and values of all African countries”.

DIFF Manager, Chipo Zhou says: “The FPB is one of DIFF’s main programme partners and they have this year augmented their ongoing support by coming on board as the official sponsors of the Awards for Best Documentary and Best S.A Documentary for which the festival has an Oscar Qualifying designation, a testament to their commitment to supporting the film industry. We are grateful for their continued backing and their consistent participation in our various industry programmes.

Dr Motebang confirms: “We have a renewed focus in the organisation to work with our stakeholders in creating an understanding of the need and importance of content classification in films and games. This is becoming more crucial as our increasingly digital world breaks down the borders between cultures, and places pressure on the sovereignty of countries.”