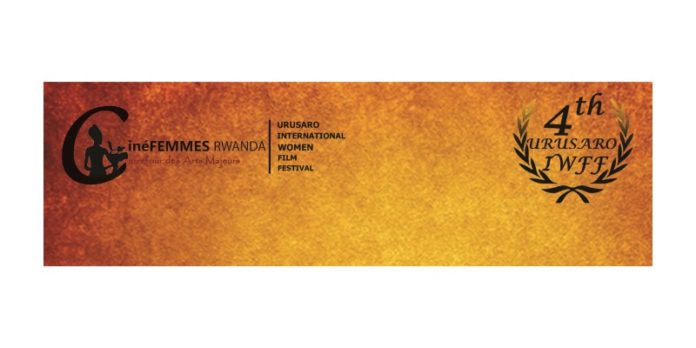 Founded in 2015 by a group of Rwandan women filmmakers, the URUSARO International Women Film Festival is an annual celebration and cultural exhibition that promotes women in cinema for the benefit of the society and gender equality.

The 2019 edition that will take place between 4-11 October under the theme: “Woman: Pillar of Cinema” is now accepting film submissions for the festival.

The award categories for 2019 are:

During the festival guests can enjoy screenings of films in competition and panorama sections. Additionally, a “Let’s Make Docs!” training programme, master-classes and panel discussions will round out the festival programme.

Submission details for Urusaro are below:

Eligibility instructions:
• Directed by a female; and a male only if it narrates a story around a woman on a basis of positivity
• Not produced before 2017
• Be in English OR subtitled in English
• For pre-selection purpose, films will be sent via: PRIVATE Vimeo OR PRIVATE YouTube link
• Required Video formats: .vob/.mov/.mp4
• Resolution: HD 1920x1080pi
• Aspect Ratio 16:9

Selected films to be sent via WeTransfer (after official mailing).