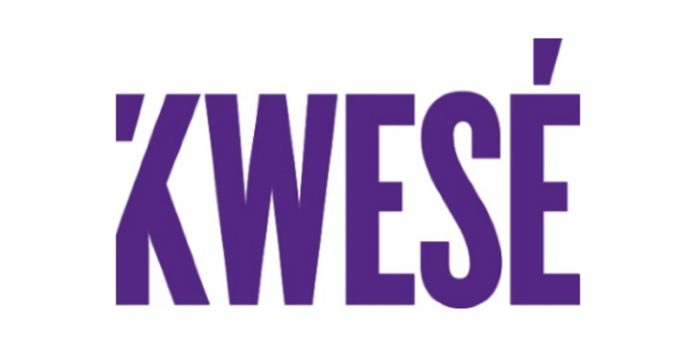 As reported by Rebecca Hawkes from Rapid TV News, “African pay-TV operator Econet Media is to begin talks with creditors to rescue its Kwesé satellite TV business after it was put into administration.”

In an article published in Business Day, CEO Joseph Hundah said the company has appointed accountants Ernst & Young to manage the administration process. Hundah told Business Day that “Kwese’s free-to-air business was too small to sustain the financial burden of its satellite operations, which led to the decision to negotiate with creditors.

“Kwesé TV mounted a good fight in more than 12 countries but could not catch up to DStv’s two-decade head start, abandoning the model for a free-to-air approach as of the end of 2018.”

Hundah also drew attention to other challenges faced by Econet Media, which is owned by Zimbabwe’s richest man, Strive Masiyiwa. “The group’s inability to exit money out of Zimbabwe has had an impact on the business… No other business in Masiyiwa’s Econet Global group is affected by the administration process,” Hundah told Business Day.

This news follows after a consortium comprising Econet Media (20%), Royal Bafokeng (45%) and Mosong Capital (35%), was – in March this year – awarded a licence by the Independent Communications Authority of South Africa to compete with free-to-air terrestrial broadcasters SABC and e.tv. When it launches, the Kwesé Free TV network will be the first to enter the South African market for more than two decades.