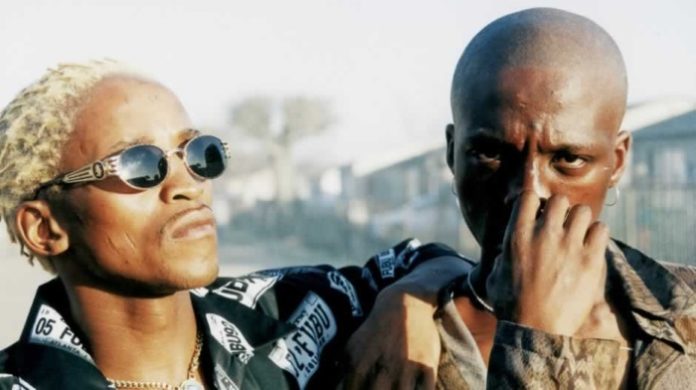 Viu, a leading entertainment streaming service, has announced the re-entry of Yizo Yizo on South African screens. As part of its licence agreement with the South African Broadcasting Corporation (SABC), Viu has gained exclusive digital rights to a selection of South Africa’s favourite shows from the public broadcaster’s catalogue, including the highly popular Yizo Yizo, and other critically acclaimed series like: The Docket, Diamond City, and Emoyeni.

A ground-breaking, highly resonant series in South Africa’s entertainment history, Yizo Yizo presents a no-holds barred look into the lives of members of a township community in Daveyton, and the fictional but famous Supatsela High School.

Twenty years since its debut on South African screens, Yizo Yizo’s influence on local content models and stories is evident. With memorable male protagonists such as Javas, Thiza, and Gunman; and powerful female leads Nomsa, Hazel, and principal Grace Letsatsi, Yizo Yizo brought together complex characters each exploring their individual and collective identities, their sins, growth, and eventual redemption. Who can forget the gory experiences of crime and assault, the scenes of a community coming together to rebuild after ridding itself of gangsterism and violent disorder, and Javas’ momentous phrase ‘Ugrand jo? (Are you okay?)’.

All three seasons of Yizo Yizo will be available as part of Viu’s Premium offering, with a new season released every month from April.

Viu is available for free on the App Store and Google Play.