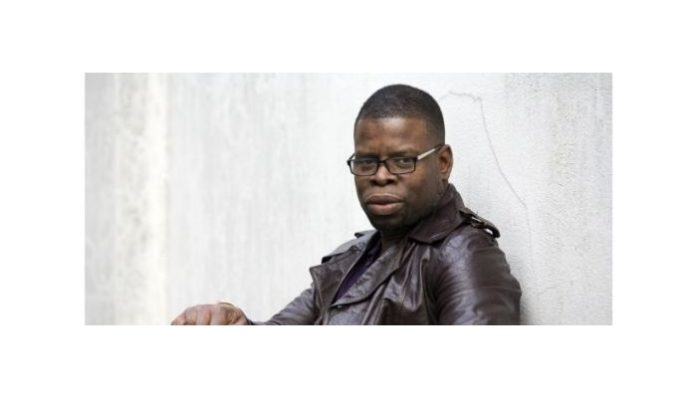 Set in South Africa, Nigeria and the UK, Incensed tells the story of Taira Lutomi, a happily married wife and mother whose life is turned upside down when her husband is arrested for multi-million dollar fraud, dragging her into a world of crime, corruption, shocking deception and murder as she battles to save her family. Furthermore, Lutomi discovers some very uncomfortable truths about herself and the life she lives along the way.

The film is scheduled to shoot in the second quarter of 2019 with a line-up of top talent from USA, Nigeria, South Africa, and the UK both in front of and behind the camera.

Elufowoju said of the news: “I am ecstatic and feel extraordinarily lucky to be gifted Incensed as my feature debut. This exciting albeit ambitious action thriller will allow me to share with global film audiences, my imaginative appetite for storytelling against a rarely exhibited contemporary African backdrop. I eagerly look forward to the challenge ahead but most especially bringing to the screen the deftness of Dapo Oshiyemi’s fantastic screenplay.”