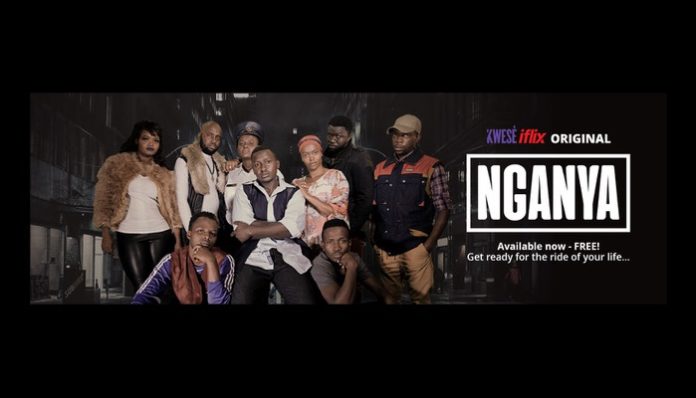 Produced by leading Kenyan production house, Assignments Studios, Nganya is a gritty Swahili drama centred around the matatu business in Nairobi’s Eastlands. In a criminal underworld teeming with shady characters, the hapless matatu team soon find themselves tangled in a web of corruption and deceit.

Kwesé iflix CEO, Mayur Patel commented: “Our exclusive original production, Nganya, underlines Kwesé iflix’s ambition to be part of the entertainment revolution in our markets. Deeply relevant, action-packed and with a stellar cast, Nganya, pushes the limits. We are excited to be releasing this drama series for our users to download and watch.”

Assignment Studios CEO, Jeremy K. Muli who is also the producer of Nganya stated, “We are thrilled to be launching Nganya on Kwesé iflix and offering viewers a different way of consuming local content, one that complements both traditional and current viewing habits, expanding opportunities for the Kenyan film industry to grow.”