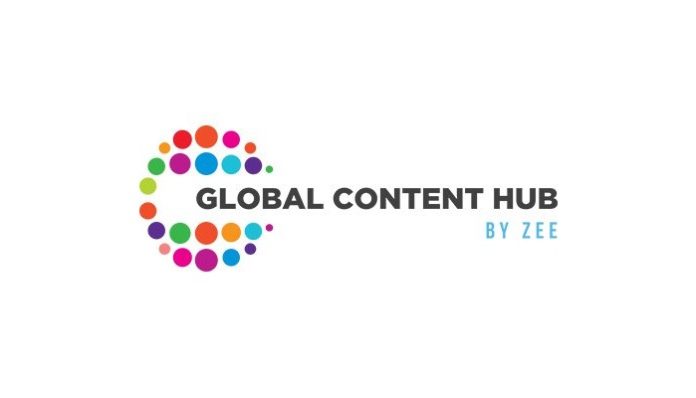 Global Content Hub by Zee has announced a co-production deal with Nigerian agency MACE, and Multimedia Group, a broadcaster from Ghana whose channels Joy Prime and Adom TV will air the new drama series Deceptive Measures.

Deceptive Measures, currently in production, is a remake of popular Indian series Pavitra Rishta, one of the most successful ever Indian drama series with both Indian and international audiences. The original programme has travelled across more than 20 countries. The story revolves around a middle-class girl, who is not highly educated and yet handles her house impeccably. Everyone is dependent on her however its only her brother and her mother who one really value her. Her mother has a sole aim of finding a good alliance for her daughter.

Sunita Uchil, chief business officer, International Ad Sales, Global Syndication and Production of Zee Entertainment Enterprises Limited (ZEEL) said, “Global Content Hub by Zee is thrilled to announce our special partnership with Nigeria’s MACE and Ghana’s Multimedia Group for the remake of our Indian programme Pavitra Rishta, sharing this beloved story with new audiences across Africa. It will be exciting to see how they adapt the series into their own identity. With this, we mark for our foray in creating local programmes for local audiences. We also look forward to creating more partnerships throughout this continent.”