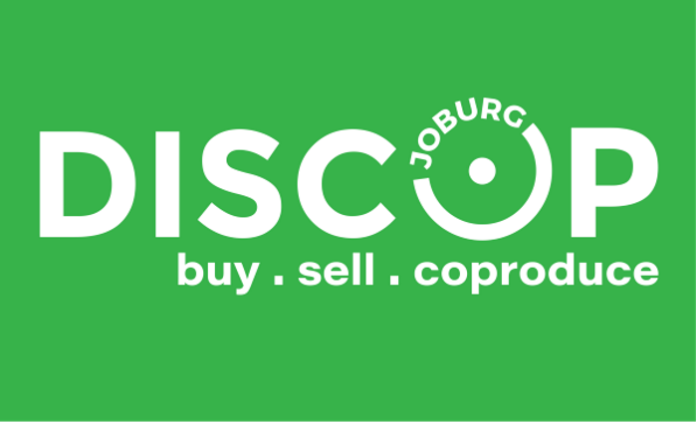 As the African/MENA regions continue to grow as the world’s most coveted entertainment and media marketplaces, encompassing 70 countries with a combined population of 1.5 billion, DISCOP markets remain the go-to events for face-to-face meetings, insightful and educational discussions, as well as for ever critical deal-making.

With increasing internet connectivity, fast-growing smartphone reach, the ever-falling cost of data, DTT, and streaming platforms, video entertainment is more readily available and has put hundreds of millions of potential customers in play – with 75 per cent of them under the age of 25. Whilst these markets can seem overwhelming and sometimes impenetrable, DISCOP continues to offer both buyers and sellers of content the most reliable and direct access to decision makers, movers and shakers, and industry thought leaders.

DISCOP Johannesburg promises once again to be the largest and most respected content market of its kind with an unparalleled reputation for consistency and return on investment for participants and exhibitors.

This year will be no different, with the continued exponential growth of the market continuing with over 1 500 delegates attending the event at the Sandton Convention Centre from 14 to 16 November. Guests will include over 400 acquisition and development executives representing broadcasters, premium cable channels, mobile operators, and streaming platforms from across Sub-Saharan Africa. DISCOP Joburg will also attract 200+ global and regional distributors who will be showcasing their latest offerings and seeking new representation deals.

DISCOP’s Next Gen programme is meticulously curated to focus on the most important topics and issues relating to Africa and the Middle East. Some of the industries most influential professionals and decision makers take part in lively and interactive sessions that provide critical insights for anyone wanting to understand these lucrative markets.

In 2018, DISCOP Markets and AAN, launched DISCOMICS in partnership with ICON Comic & Games Convention (South Africa), NAICCON (Kenya) and Lagos Comic Con (Nigeria)- the three longest running pop culture events in Southern, Eastern and Western Africa.  As a result, Annecy – MIFA Pitches Animation du Monde was run across five territories in Africa including Abidjan, Johannesburg, Zanzibar, Nairobi and Lagos.  The 10 finalists, two from each territory, will descend upon DISCOP Johannesburg to compete in the continental final. The two winners of the continental final, identified by the panel of international expert judges, will then go on to represent Africa and compete against their global counterparts at Annecy International Animated Film Festival & Market 2019.

Nick Wilson, head of Projects and Content at AAN, has this to say of the 2018 programme: “We’re really excited about the expanded footprint in 2018 having received 28 per cent more submissions than we did in the previous year.  It’s allowed us to access more talent on the ground and provide them with opportunities to further develop their projects and find potential investment. As validation for what we’ve been trying to achieve; one of the winners of the competition in 2017, Ingrid Agbo, secured a pre-sale from Gulli Africa for her project L’arbre à Palimpseste at the finals at Annecy in 2018.”

A host of animation studios from across Africa have taken advantage of the offer to be part of the DISCOMICS Umbrella at DISCOP Johannesburg, these include:

With the recent announcement at MIPCOM that South Arica’s Known Associates Entertainment has optioned the rights for Ugly Betty, there has been much attention focused on the TV series format, but for those who have been paying attention to the African market will know that this is just the latest announcement that highlights the ongoing popularity of TV series across the continent. 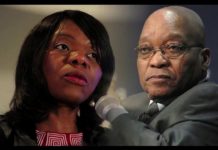 Best of the 2010s: a breakthrough decade for South Africa’s film industry