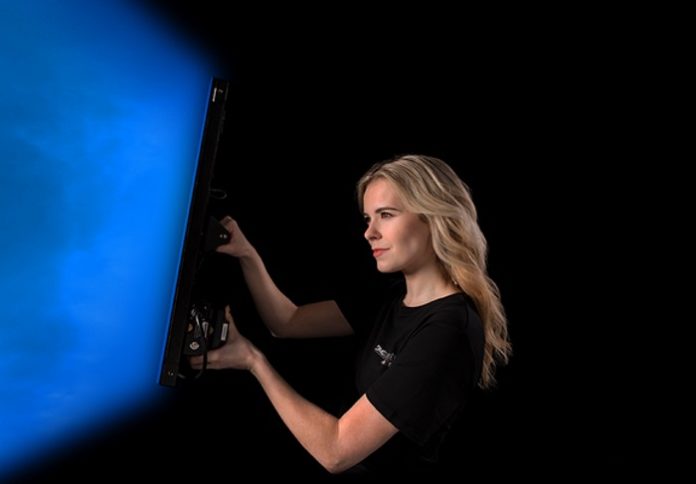 The “Bavaria” statue, which is a symbol of Munich, is awarded for outstanding and market-ready achievements and innovations in the fields of motion-picture technology and post-production. The awards are presented in conjunction with the Cinec International Trade Fair, which occurs once every two years.

Vice president of DMG Lumière, Nils de Montgrand said, “We are humbled by
the recognition that MIX technology has received since its reveal in April. We
developed MIX to ensure film technicians like ourselves would have a better onset
experience with full color LED technology. The feedback from users has
been incredible and it’s a true honor to be granted the Cinec Award by the CTB.”