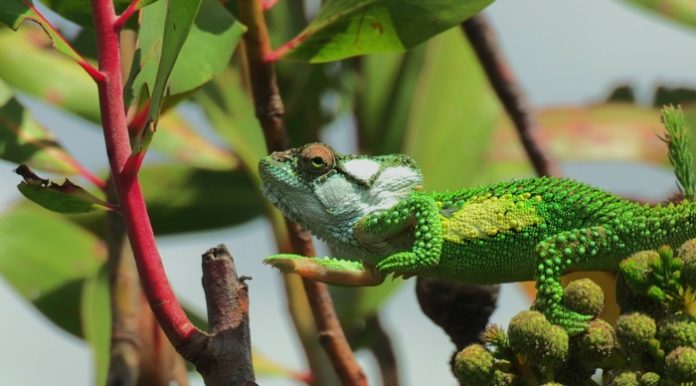 Independent content distributor Scorpion TV has sold children’s wildlife travel series Siyaya: Come Wild With Us (26 x 30 mins; HD) to National Geographic Channels (NGC) for its Middle East and North African feeds. The London-based distributor has also closed a slew of deals for its wildlife-themed series to broadcasters across the globe.

Produced by Francois Odendaal Productions (FOP Films) for South African public broadcaster SABC, Siyaya: Come Wild With Us is a fun, fast-paced adventure series for kids, set in and around South Africa’s national parks. In each episode, young adventurers, many from disadvantaged backgrounds, explore caves, run wild rivers, abseil down cliffs and encounter nature at its wildest and most wonderful. The NGC deal follows on the heels of recent sales to UK VOD platform Azoomee, Germany’s RTL Disney, Poland’s iTVN and South Africa’s Mindset TV.

Scorpion has also secured the rights to the latest in FOP Films’ Siyaya series: Wildest Cape (13 x 30 mins; HD), which has just aired on SABC and will launch internationally at MIPCOM next month. South Africa’s Western Cape Province, flanked by two major marine ecosystems — the Atlantic and the Indian Ocean — is one of the richest, most naturally diverse regions of the world. The Western Cape is also one of the most important cradles of humankind, with mysterious caves that offer a unique window on to the past. In Siyaya: Wildest Cape, teams of explorers take on a series of white-knuckle challenges, including jumping into cauldrons of white water, scaling cliffs and hanging on ropes between heaven and earth.

Scorpion is now working with FOP Films to extend the Siyaya franchise. In addition to the Siyaya Africa titles, Siyaya: China, Siyaya: USA and Siyaya: Coast to Coast are currently in development. Scorpion is actively seeking co-productions with local broadcasters, in order to help children from around the world to experience, enjoy and appreciate the nature and wildlife in Africa.

David Cornwall, CEO and founder of Scorpion TV, said: “FOP Films is unrivalled when it comes to producing natural-history content that is visually stunning, commercially rewarding and makes a real difference to young people’s understanding of wildlife and nature. Thanks to its vast network of scientists, researchers, national-park wardens and environmentalists, its production team has access to locations that are not only surprising, exciting and different, but generally inaccessible to film crews. In a world with a voracious appetite for thoughtful, beautifully made natural-history programming, the Siyaya docs are a sure bet.”