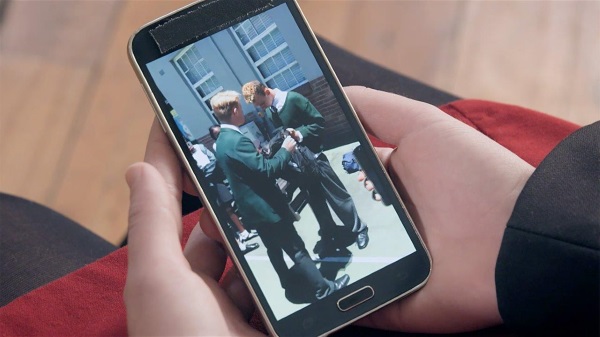 The Western Cape Government is striving to put an end to bullying at schools across the province by launching a mobile toolkit and campaign called ‘5 Questions to End Bullying.’

Developed by Hellocomputer and FCB Cape Town, in conjunction with child psychologists, it features a video of a fake bullying incident in a school yard and the reactions of learners to five questions asked in sequence after viewing the video. These were carefully chosen to help learners see that their perceptions about bullying should change. Watch it here.

To launch the mobile toolkit, influential students from all around the province shared the fake incident to their social media accounts. Their peers were prompted to find out more about the bully, pushing them to a mobile site where the five questions were set up to look like a Buzzfeed-style quiz. Answering the questions, they could come to their own conclusion, clicking through to discover how to behave in all kinds of situations.

Commenting on the campaign, WCG head of Communication, Bronagh Hammond, said that bullying has reached an all-time high the Western Cape. “With many of the incidents filmed and shared on social media for their friends to see, learners don’t realise you don’t need to beat somebody up to be a bully,” she said. “We needed a way to help learners realise it for themselves.”

The Western Cape Government is using this toolkit to educate learners and schools throughout the province, hoping an important message – ‘Raise your voice. Not your phone’ spreads far beyond.

“You can repeat a message over and over and over again but, but unless you let learners discover it for themselves, the message will only be heard, and not bring about behaviour change,” said Mike Barnwell, the CCO of FCB Cape Town. 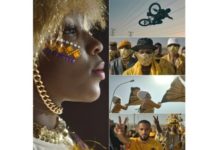