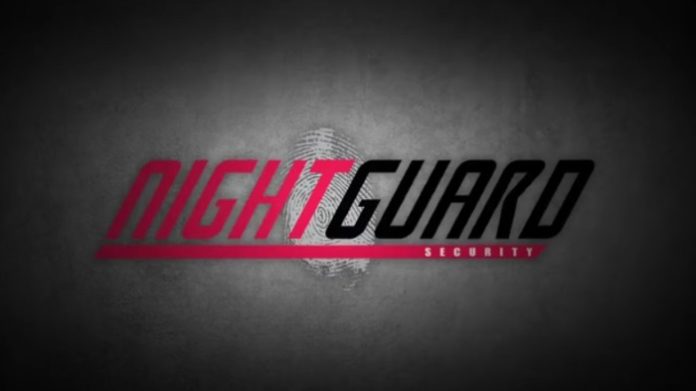 South African unscripted television is going global, with Season 1 of NV Studios’ Night Guard now available for streaming on global service hulu, in the USA. The addition of Night Guard to the hulu platform marks NV Studios as the only South African TV production company to have a presence across the major international streaming and broadcast services.

Night Guard, which premiered on FOX Crime in 2014, tells the story of three brothers – Emile (Moolie), JP and Zane Eblen – who have taken over their father’s security business of the same name. The Fourways-based, SWAT-style reaction unit comprises more than 500 guards who work around the clock to ensure the safety of clients, around the province. The docu-series was tailor-made for FOX Crime and showcases the raw reality faced by those charged with protecting the personal safety and security of their clients against an increasingly brazen criminal element.

NV Studios CEO Damien Brown says that the addition of the show to hulu’s high-quality global stable of content is an indicator of the excellence of South African TV productions. “It’s important for South African content producers to tell our stories, our own way – and it’s immensely gratifying to be recognised for doing so at a level that puts us up alongside the world’s best,” he says. “As one of the premier TV production companies in the country, we’re committed to delivering high-quality shows to the local and global markets that tell our story, our way – from gritty series like Night Guard to affirming conservation stories like Keeping Up with the Kruger, which documents the incredible work done by rangers, vets, research teams and conservation units in one of the world’s premier safari destinations.”

The first season of Night Guard is available on hulu right now. Check out the trailer for the show here.