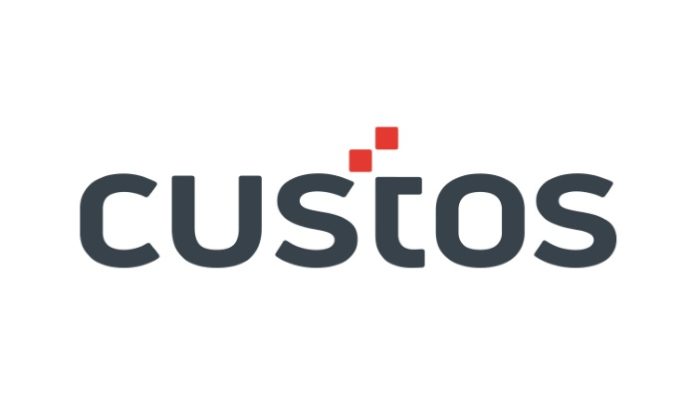 SCREEN AFRICA EXCLUSIVE: The modern-day pirate has a new target – by stealing original digital content such as films, books and music, they rob hardworking creatives of their intellectual property and income. To address this problem, masterminds at Stellenbosch University in South Africa created a solution to redefine the bounty hunter as we know it, by luring pirates with bitcoin in order to find out the source of the contraband material.

The result is Custos Media Technologies, a start-up – founded by G-J van Rooyen, Fred Lutz and Herman Engelbrecht – which embeds imperceptible bitcoin private keys in digital files, with different keys for different advance copies of a movie or an eBook.

“Media distribution is broken. Movies, ebooks, software – all are distributed using a paradigm from the 20th century: that the creator has, for the greater part, control over who receives the content, and that unlicensed duplication and distribution is difficult and rare enough to be managed. The cornerstone of this paradigm is intellectual ‘property’, because physical property has these properties of controlled distribution and costly duplication,” comments Herman Lintvelt, chief technology officer at Custos. “However, in the 21st century, this concept has become dangerously broken. Large and expensive digital assets are copied with impunity, and distributed globally. Media creators have little recourse once files are shared on the Internet, because the prolific sharing happens largely anonymously, and often outside jurisdictions where owners can enforce media rights.”

Custos was developed at the MIH Media Lab at Stellenbosch University in 2014 as an answer to this problem. Right from the start, Custos has been underpinned by Amazon Web Services (AWS) cloud. “The low-latency AWS platform allows Custos to scale easily to address the fluctuation in the demand for its services. Scaling refers to the ability to increase the capacity of existing hardware or software by adding resources,” Lintvelt explains. “As customers upload new media files, such as films at unpredicted times, Custos Media systems need to scale, on multiple regions at different times, from almost no activity to massive load, so that they can process hundreds and thousands of files for watermarking.”

According to Lintvelt, the idea for the solution came about when van Rooyen and Engelbrecht were working as directors of the MIH Media Lab at Stellenbosch University – which focussed on cutting edge new media research. At the time, co-founder Fred Lutz was completing his Masters in Economics – focusing on the economics of piracy – at the university. “The idea that was eventually patented was the culmination of years of industry and research experience in the watermarking industry, and an early interest in blockchain technology,” he explains.

Custos’ flagship product is its enterprise integration service for digital media protection. Clients who wish to protect video, audio, ebooks, or documents can integrate with Custos’ API to register, assign, and monitor media items – with minimal impact on their existing workflow. The online screener distribution tool, Screener Copy, is easily adapted and re-branded for custom use cases. “Screener Copy uses cutting-edge blockchain and forensic watermarking technology to help filmmakers and distributors distribute and secure their content. Whether you only want to send out a couple of screeners to reviewers, or are marketing thousands of copies daily, Screener Copy is the seamless video distribution software the creative industry’s been waiting for,” explains Lintvelt.

In early 2016, the first version of the product that is now called Screener Copy was launched. “We needed a way to demonstrate the blockchain tracking technology that we developed and patented,” says Lintvelt. The first version of Screener Copy had very basic functionality: “Users could upload their movies, we would watermark it with the Custos tracking technology, and then send out the copies to the intended recipients. Since then we have built a full stack of modular products on AWS that we can combine to meet the needs of a range of media customers in different markets and regions.”

Last month, about two years after sending the first screener, the company recorded 130 000 sent copies. “As luck would have it, it was a local title that was the 100 000th copy. We are incredibly proud to have helped our customers all over the world protect their content. And protect them we have: Of the 130 000 copies that were sent, we have not had a single leak,” says Lintvelt. “How’s that for effective? Depending on what market you are in, between 20 per cent and 60 per cent of screener copies are leaked. We have taken that down to zero in every market we have entered, all with the power of the blockchain!”