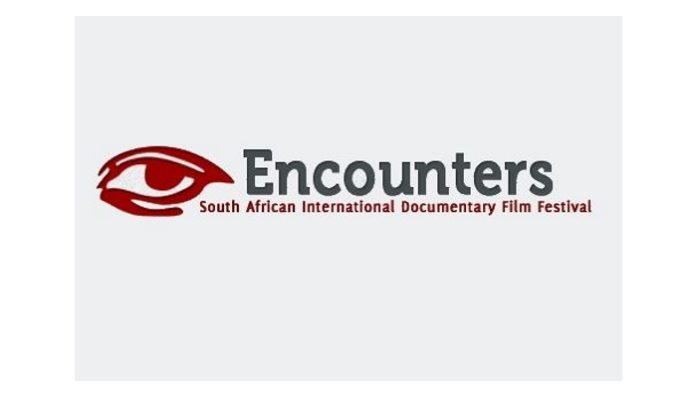 Encounters South African International Documentary Festival has been an essential fixture in the South African film landscape for two decades, but this year it almost never happened. The festival, arguably the continent’s premier showcase for non-fiction film, lost support from its main funder, The National Film and Video Foundation.

If the festival couldn’t raise R700 000 in a fortnight, this year’s event would have had to be cut short and the financing deficit would have crippled Encounters in one devastating blow. But the festival’s importance and impact on audiences, filmmakers, companies and NGOs proved that South Africans don’t want to lose Encounters, and all it stands for.

With the help of civil society there has been a dramatic a turnaround and within two weeks from the start of the financial crisis, supporters stepped forward to help fund the financing gap. The biggest support came from the Bertha Foundation with further backing from Open Society Foundation, and Spier.

The Documentary Filmmakers Association and HCI Foundation also contributed as well as over 100 individuals and companies who donated through the festival’s crowdfunding campaign, which raised  R128,359.00 towards the rescue fund.

Many filmmakers who have been guests at the festival in the past stepped up including Academy Award nominated and Peabody Award winning filmmaker David France and Joy Tomchin of Public Square Films.

While Encounters has made it through this year’s festival and there is reason to celebrate the show of support, the organisation still has no secure funding in place for future editions. This year was a crisis and Encounters is grateful that people showed their love.

Encounters believes in the power of documentary film to transform, create empathy and to contribute to mutual understanding and dialogue between cultures. Through its core activities, the festival has continued to be a vital platform where both established and emerging filmmakers and audiences intersect with documentary cinema from South Africa and abroad.

The success of the fundraising campaign is proof that South Africans and many others don’t want to lose it. The reality is that Encounters might not happen next year unless the crisis fund becomes something more secure.