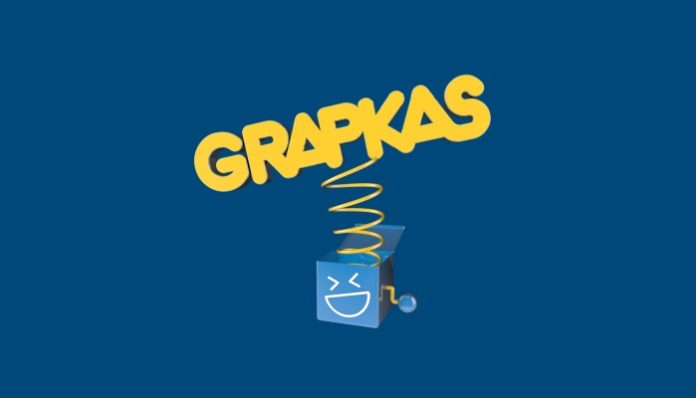 Do you have an idea for a TV sitcom? Can you see and hear those characters that you know audiences will relate to? Impossible situations with hilarious results? Now is your chance to propose an idea and it might just be developed further by DStv’s kykNET and GRAPKAS.

GRAPKAS is a new competition with one main aim: To find new Afrikaans comedy writers and give these writers a chance to work with mentors and experts to develop their ideas. The end result might just be a TV sitcom with you in the writers’ chair.

“The last couple of years we have used the kykNET Silwerskermfees, a yearly film festival held in Camps Bay, to develop new talent. It has been a huge success,” says Karen Meiring, MNet: director of kykNET Channels. “A number of new role players in the film industry used the festival as a stepping stone. We now hope to use GRAPKAS in developing a very popular TV genre, namely comedy. It is time to start a platform for comedy and this is our search for these new voices and their chance to start a career for themselves.”

Potential entrants can enter at kykNET.tv. Each entry must consist of a tag line – in other words a short description of your sitcom – as well as a 500 word description of the concept.

The closing date is 15 July after which a selection process will start. Under the supervision of the experts and mentors, 20 of the concepts will be produced into a text of 24 minutes. Four of these concepts will then have a pilot episode made and any, or all, of these might stand a chance to become a new sitcom on kykNET.