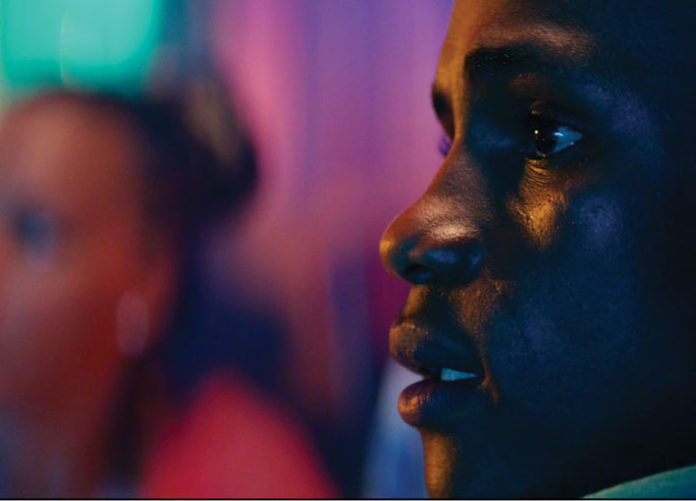 The year 1993 was an eventful time in South Africa, filled with uncertainty and optimism, as the country anticipated the transition to a democracy. This year Coronation celebrates 25 years since it opened its doors on 3 July 1993, overlooking the challenges that were seen by many, it saw an opportunity to develop a brand that South Africans can trust.

Mike Schalit, creative chief and co-founder of Net#work BBDO expands: “Running a successful company for a quarter of a century is no easy feat; when you’re talking South Africa since 1993 that’s a veritable lifetime of ups and downs – and yet Coronation’s commitment to the country and its investors has never wavered. Over the last 25 years, they have never stopped earning trust, literally, outperforming the market in the long term. So when Coronation tasked us with celebrating this milestone, whilst reminding South Africans of their heritage, ‘voila’ the concept was staring us in the face: Through the highs and lows, no matter the day, every day has actually been a good day to earn the trust of South Africans  – putting their money to work.”

Net#work BBDO’s relationship with the Coronation brand began in 2013 when they won the account after a successful pitch. Through the years the agency has sustained its relationship with the brand, a relationship based on mutual respect, trust, and a shared brand vision. “In fact, Trust is Earned was the platform we were equally passionate about and committed to build upon with more relevance and empathy. Over and above various tactical opportunities and miscellaneous projects, we have been called upon to solve three major briefs over the last five years, culminating in compelling, integrated campaigns using different media channels anchored each time by a powerful, impactful TV ad,” Schalit shared.

Egg Film’s award-winning director, Sunu Gonera was brought on board to direct the spot: “The brief and treatment process was collaborative; where we started is quite different from where we ended up,” explains Gonera. “The appeal was to tell an emotive story incorporating South Africa’s rich and varied history.”

The result was the Trust Every Day ad, which reflects on the past 25 years through the lens of one South African family. Beginning with the voiceover, “1993 was an interesting time to start a company or anything else for that matter”, the ad looks back on some of the country’s past setbacks and victories, including political, economic and sporting events.

“We parallel some landmark South African and global events with the history of Coronation… Ups or downs, good days, bad days, our lives go on with belief and perseverance as does Coronation’s work ethic and performance,” explains Schalit.

The TVC was shot in and around Johannesburg over four days, with Nola Williams and Gerhard van Zyl handling research, wardrobe and art department duties.

“The first word on our approach page in our treatment was ‘South African.’ We wanted to do something classic and cinematic but keep it relatable by ensuring there was a South African aesthetic. We also wanted to balance the sense of scale with an equal sense of intimacy and to make it both an emotional and inspiring journey,” shares Gonera, who also mentioned how David Oosthuizen from Deliverance Post did a fantastic job in interpreting the treatment.

DOP Rory O’ Grady shot the ad on the Alexa Mini with Panavision G-series anamorphic lenses. “We shot on the Alexa Mini because it is light and easy to use in smaller spaces. It allowed us to get in close on some of the performances so the viewer could really feel the tension,” says Gonera. “We used G-series anamorphic lenses to give the shots their cinematic quality, and we filmed predominantly on the steady rig, which gives the shots a fluid but dynamic feel,” he added.

In post-production, Nic Apostoli from Comfort & Fame handled the grade, while Gordon Midgley did the editing.

The ad was released to the public in early March, and within a week of its release, it had garnered over 48 000 views on YouTube.