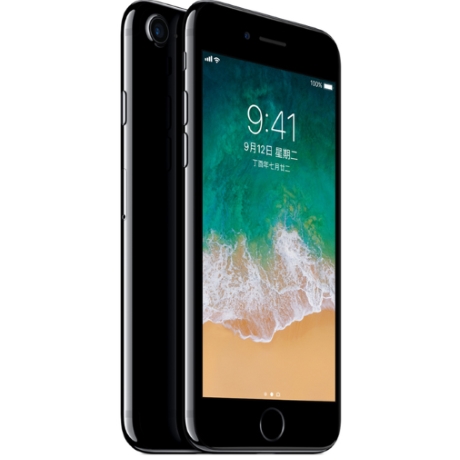 The millennial generation’s reaction to any delightful and bizarre experience is to capture and share it on their phones; so filmmaker, Jenna Bass and her cast/crew decided to capture the film, High Fantasy using their iPhones.

The crew and characters used two iPhone 7’s and were able to shoot in 4K using Filmic Pro software. Aerial shots were also captured by a DJI drone.

“Though I’ve worked with small cameras and intimate cinematography, I’ve never shot on a phone before, or in this particular style. The iPhone seemed like the perfect choice of camera for High Fantasy – because it was so in sync with the generation the film is about. Not to mention that phones and social media are such a major part of our identities and self-image, that this choice couldn’t have been better for a millennial body-swap story,” says Bass.

Shooting took place in the hot and humid Northern Cape for two and a half weeks, with a few extra shots done in Cape Town.

“We shot in peak summer, which in the Northern Cape can reach 40 degrees or over. And it did. The iPhone would frequently overheat, meaning we’d have to put it in a cooler box to calm down. This was somewhat expected, but then we also had a flash flood which definitely wasn’t,” shares Bass.

Editing was done by Kyle Wallace, while online was handled by Stephen Abbott. Grading, FX and delivery were then done by The Refinery.