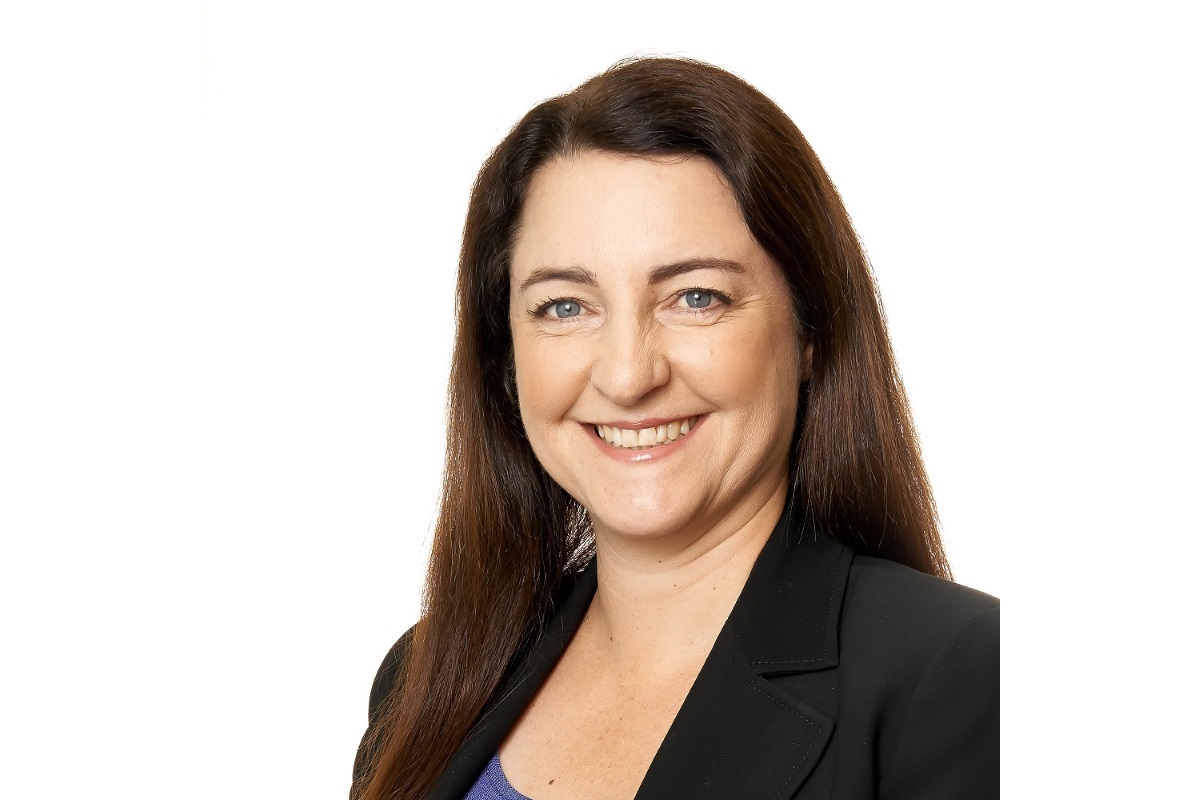 The South African Reserve Bank (SARB) currently administers restrictive export controls in respect of SA-owned intellectual property (IP). These controls, which require South African residents to get approval for transfers and licences of IP to non-residents, have hindered and discouraged cross-border transactions involving South African IP. This, in turn, has restricted the ability of South African residents to maximise the potential of their intellectual creations. However, policy statements in National Treasury’s 2020 Budget Review (published on 26 February 2020) indicate a clear and welcome intention from government to significantly relax these controls.

​Over the last five years, Webber Wentzel has collaborated with a number of industry stakeholders in ongoing engagements with the SARB and National Treasury to draw their attention to the unintended negative consequences of the IP exchange controls; and propose alternative, less restrictive approaches which would still achieve the relevant policy goals. In particular, Webber Wentzel emphasised both the administrative burden that these controls place on IP-intensive industries (particularly South Africa’s burgeoning technology sector) and the deterrent effect they have in respect of foreign investment in South African IP.

​Some relaxations were announced over this period (for example, an announcement in the 2017 Budget Review that the SARB’s approval would no longer be required for “standard IP transactions”) and the process for obtaining approval has become more predictable. However, the current position laid out in the Currency and Exchanges Manual is that both the licensing and transfer of SA-owned intellectual property to a non-resident, whether related or not, requires approval from either an Authorised Dealer or the SARB (depending on the circumstances).

​As such, the new policy statement in the 2020 Budget Review represents a welcome shift toward a far less restrictive regime. In the context of an announcement of broader reforms of the exchange control regime, National Treasury expressly notes that “[t]he export of intellectual property for fair value to non-related parties will not be subject to approval.” This statement suggests that one of the key changes for which Webber Wentzel has been motivating – cutting the red tape that currently holds up low-risk IP transactions between unrelated parties – will soon be implemented.

​It is important to note that this policy statement is not yet law. It will still need to be officially implemented, which is usually done through circulars issued by the SARB’s Financial Surveillance Department. In this regard, National Treasury has indicated that the exchange control reforms will be rolled out over the next 12 months. Only once the official implementation has occurred will we know how this new policy will work in practice. As such, Webber Wentzel will be monitoring the situation very closely and providing updates as and when further details are provided. 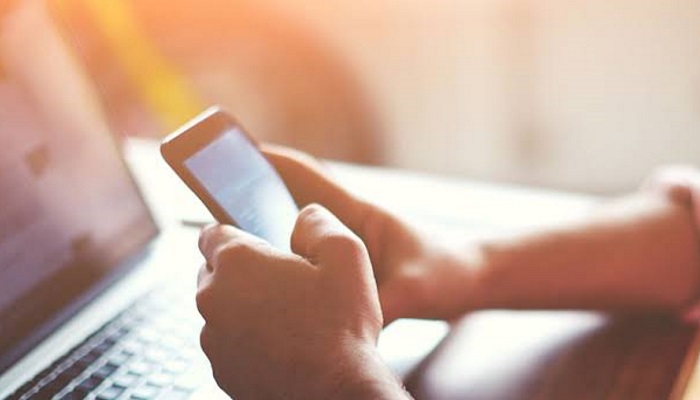 On 2 October 2019, the President ratified the controversial Films and Publications Amendment Act, which has been described in the media as the “internet censorship bill”. Although the Act is signed by the President, it will only come into operation on a future date to be declared by the President. Anyone who distributes content online should use this opportunity to ensure that their online activities adhere to the requirements of the Act.

Basics of the Act

The Act introduces significant changes to our law, including the regulation of harmful content and hate speech. The Act affects persons that distribute online content and should be revised by businesses that conduct their activities online. The Act regulates commercial distributors of content (including people who distribute content online for commercial purposes) as well as non-commercial distributors (who distribute content for their own private use). The Act also places new obligations on internet service providers (ISPs) to remove and report certain content or be subject to a fine.

Any ISP who has knowledge that its services are being used for the distribution or hosting of content that incites imminent violence; propaganda for war; advocates hatred against a person or an identifiable group or amounts to child pornography must:

The Act also regulates content uploaded by social media users, bloggers and influencers. There are criminal penalties for distributing content that amounts to propaganda for war, incites violence or which advocates hatred against a person or an identifiable group or which amounts to child pornography.

In a welcome step, the Act criminalises the intentional distribution of private sexual photographs/films without the prior consent of the subject of such photographs and/or films.