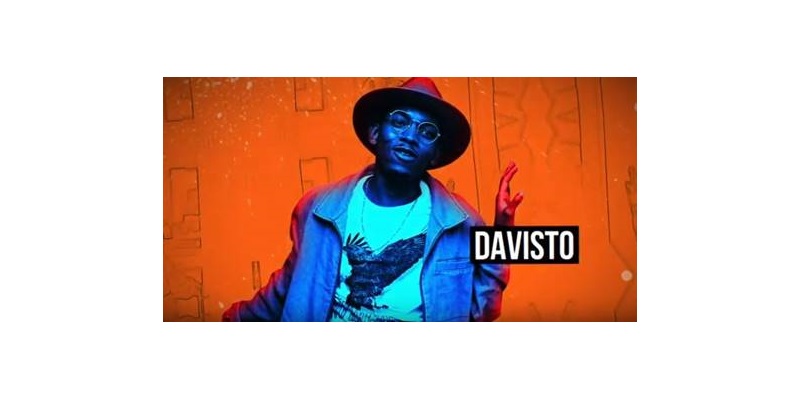 To celebrate the month of love, and showcase the importance of mobile data in today’s digital world, TRACE Mobile, South Africa’s leading lifestyle network has released a three-part web-series titled Get The Love.

Directed by Mike Muller, Executive Creative Director at SenseSix, Get The Love follows the story of lead character Davisto played by Teboho Tsotetsi who is chasing the attention and affection of his crush, Linda played by Reabetswe Shongwe.

Through the hilarious insults, backhanded compliments and advice offered by his trusted friends Tshepo and Don played by Setshaba Phalane and Sheunopa Bell, the web-series gives a candid first hand view of the troubles today’s youth get into, in search of connection.

“The Get The Love web-series is an evolution of our TVC that we launched last year using our TRACE Troops. Towards the end of the year we got the idea to build onto the story as a lot of youth resonated with the product that we were showcasing at the time – extremely affordable data,” says Prescillia Avenel-Delpha, Senior Vice President – Direct to Consumer Division at TRACE Mobile.

“Once again, through the usage of our TRACE Troops we have put together an entertaining three-part series we think a lot of youth in South Africa will resonate with as they will see themselves in one of our four main characters,” comments Avenel-Delpha.

TRACE Troops is the employment initiative of TRACE Mobile, which aims to give full-time employment to youth by training them in sales, marketing and events in order to best represent and sell the brand onto their peers. The brand’s main aim is to empower the youth of South Africa by providing accessible and affordable data.

Furthermore, in an effort to provide additional and varied work experience to these troops, TRACE Mobile gave six of their – Teboho Tsotetsi, Reabetswe Shongwe, Setshaba Phalane and Sheunopa Bell, Boitumelo Pitso and Phindile MKO – troops an opportunity to get experience in front of the camera.

TRACE Mobile releaseed the first episode of Get The Love titled ‘Self Love’ on Friday, 14 February. To view the episode and stand a chance to win 1 of 3 date nights worth R3 000, or the grand date night worth R10 000 visit www.tracemobile.co.za.