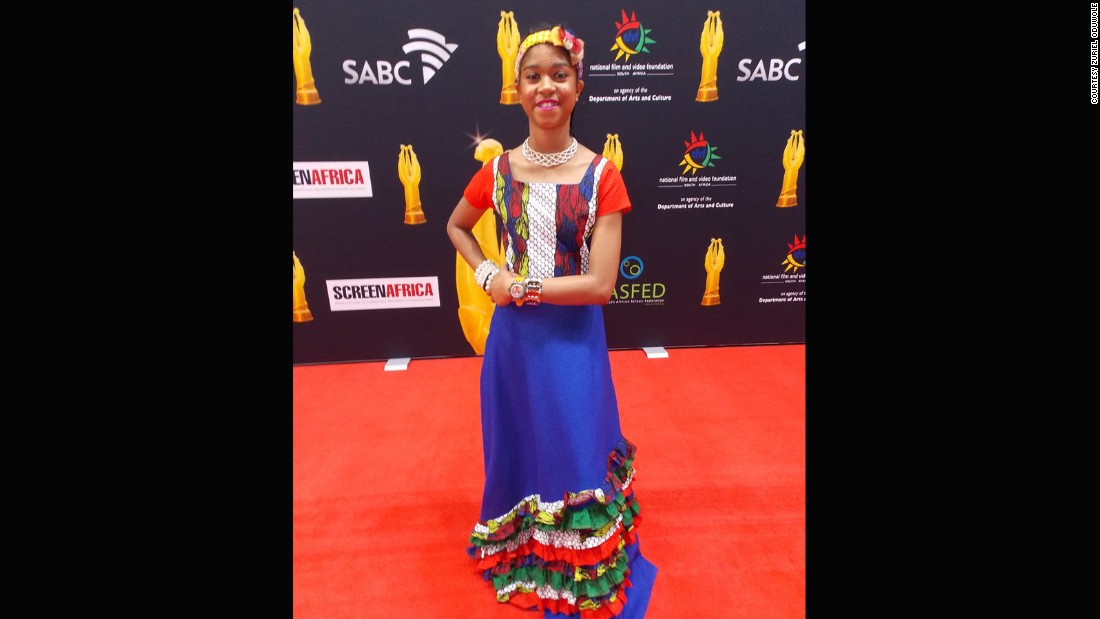 With statistics indicating that 15 million girls of primary school age – half of them in sub-Saharan Africa – will never enter a classroom, leading African energy conglomerate, Sahara Group, is providing an empowerment platform that will give wings to the aspirations of the African girl child.
Tagged “Empowering the African Girl Child”, the project is being implemented under Sahara’s Grooming Film Extrapreneurs initiative which seeks to promote economic empowerment through the arts.

Sahara Foundation in collaboration with Zuriel Oduwole, a young filmmaker and advocate for Girl Child Education and Gender Equality will host a filmmaking session for 90 African girls in Nigeria, Ghana and Cote d’ Ivoire from 8 to 17 January 2018 to give the beneficiaries a headstart towards pursuing a career in the creative arts.

According to Bethel Obioma, head of Corporate Communications, Sahara Group, the project is expected to drive the advocacy message for girls’ rights, highlight key issues affecting girls across the three African countries and equip 90 girls with the foundational skills required to become filmmakers. “We plan to identify and empower girls who have shown a talent for filmmaking and/or production. Our hope is that the initiative would inspire and replicate Zuriel’s success amongst other girls her age in Africa.”

“Above all, Sahara Group is particularly passionate about the fact that the project would give traction to ongoing conversations and interventions geared towards the pursuit of Gender Equality and Quality Education, being Goals 4 and 5 of the Sustainable Development Goals,” he added.

Speaking on her partnership with Sahara, Oduwole said she was hopeful that the success of the project would encourage more corporations around the world to create partnerships with small groups to empower more girls across the globe.

“I like the fact that Sahara Group sees some value in what I am doing with Girls’ Education across the world, and just like the African proverb, ‘if you want to go fast, go alone, and if you want to go far, go together’ – I think I have gone very fast in the last 5 years, since I started my project at age 10. Sahara has shown they are serious about Girls Education, so it’s easy for me to create a partnership, so we can do more together, for Girls Education in Africa, and also around the world,” said the teenage filmmaker who at the age of 12 had her self- produced movie screened in a commercial cinema.

Oluseyi Ojurongbe, a manager at Sahara Foundation, said the filmmaking workshop would run for two days in each of the three countries. “The participants will be expected to execute a joint docu-film project featuring human angle stories of children across Africa – using their countries as case studies – to highlight challenges, opportunities and aspirations of the girl child in Nigeria, Ghana or Cote D’Ivoire.”

Ojurongbe explained that 90 girls (30 from each country) between from age 13 to 19 have been identified across the three African countries as beneficiaries based on their interests in filmmaking. “The physical workshop training will be accompanied by several online and classroom-based mentorship/follow-up sessions for six months to track and sustain the progress of the beneficiaries. At Sahara, we are hopeful that the platform would amplify the cause of empowering the girl child across the continent through the voices of the beneficiaries and millions of other girls that would be inspired to reach for their dreams,” he added.