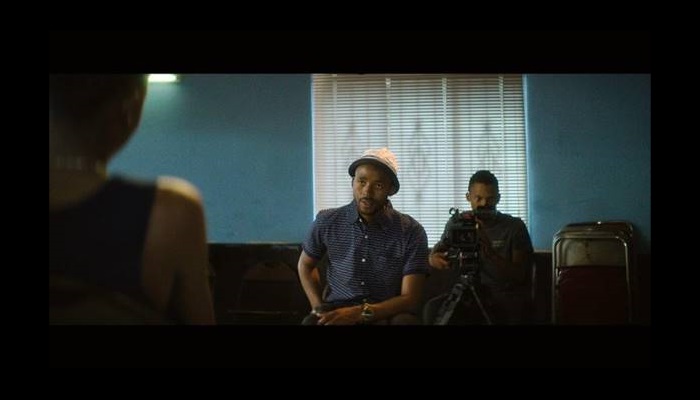 The holiday season is upon us and SAB is intensifying its efforts to help reduce the harm caused by the misuse of alcohol with the launch of a short film focusing on preventing underage drinking in the latest instalment of the organisation’s 18+ Be The Mentor programme.

Since June 2017, SAB has encouraged young adults to ‘Be Part of the Change’ with the relaunch of its ‘Be the Mentor’ campaign, the objective of which is to curb underage drinking. More than 9 000 participants have joined the online community of everyday heroes by taking a pledge to help someone in their life.

“The purpose of the short film is to showcase how poor decisions affect the lives of teenagers, and to encourage more people to become a mentor and make a positive impact on the lives of our youth,” says Zoleka Lisa, corporate affairs director, SAB and AB InBev Africa.

“18+ is based on the thinking that youngsters relate better to someone closer to them in age, such as a neighbour or a cousin, as opposed to a parent, and are therefore able to more effectively bring about change.”

The film depicts boys auditioning for the role of “Tebogo”, a young man with a drinking problem. The fictional character starts out as a young boy who witnesses his mother being intimate whilst he is supposed to be asleep. Later, he is depicted getting caught stealing, hitting a pedestrian while drinking and driving and other social misdemeanours. After the audition, the audience watch as the director tells the boys that none of them will be casted, because it was not really an audition. They watch in disbelief as the director explains that he was Tebogo, and the roles they were acting out were his past, and that he hopes they choose a better future.

While the characters are fictional, it depicts some of the real social challenges encountered across South African communities, many of them as a result of underage or abusive alcohol consumption.

The short film encourages the audience to join in the journey to help rewrite the future of South Africa’s youth and #BePartOfTheChange.

“SAB has a hard-hitting intervention based strategy aimed at tackling the effects of underage consumption and alcohol abuse in South Africa, and this is one of several initiatives especially designed in collaboration with multiple, relevant and expert stakeholders to address the challenge,” says Lisa. This multi-shareholder approach, working with leaders in the industry and experts on alcohol harm, is taken as a means of yielding the most effective results. Through initiatives like 18+, SAB is committed to helping foster a global culture of smart drinking to reduce the harmful use of alcohol.”

The seven-minute film is available online via YouTube on the SAB 18+ Be The Mentor Facebook page. The pledge can be taken via www.bethementor.sab.co.za . We urge all adults to take the pledge and join the 18+ Be The Mentor movement and be part of the change.