South African sci-fi to premiere at prestigious US festival 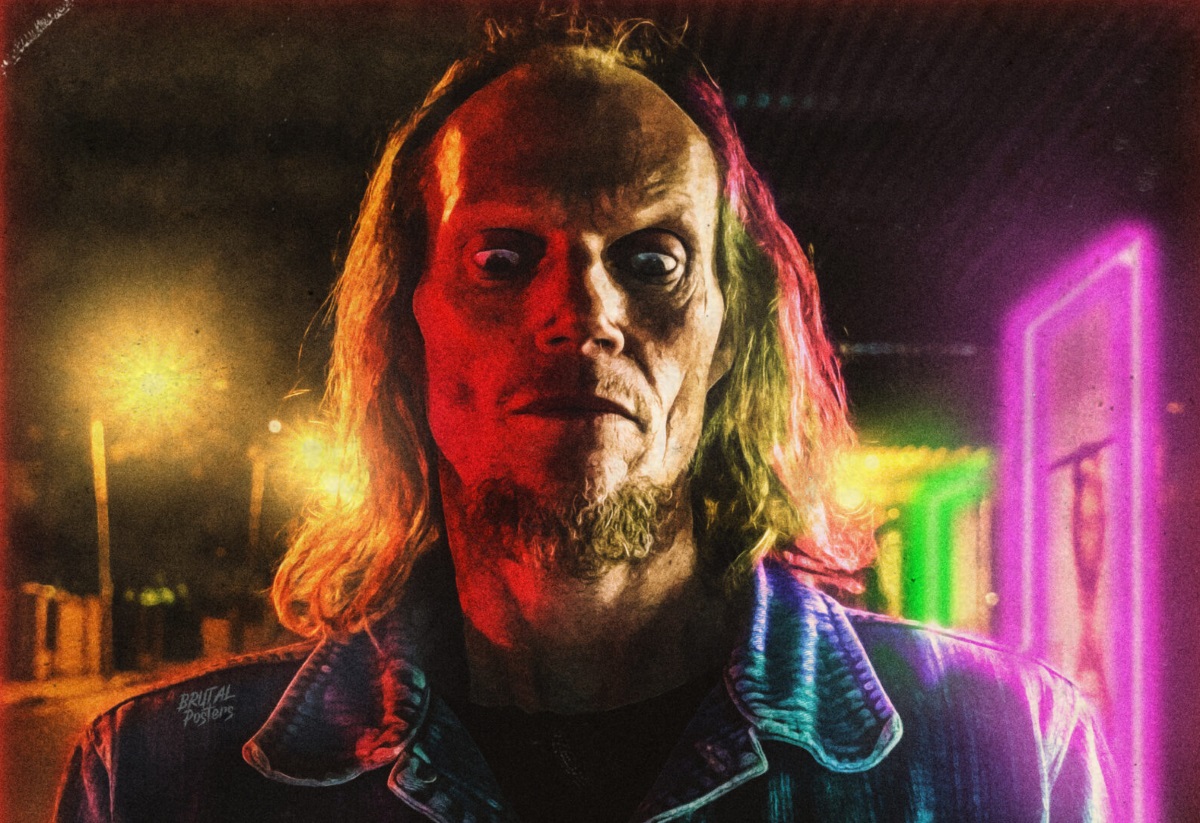 The sci-fi/horror film Fried Barry is set to premiere at the acclaimed Cinequest Film Festival in San Jose, California in March this year. Fried Barry follows the outlandish tale of a heroin addict whose body is hijacked by an alien visitor.

The world premiere will take place on 6 March at Cinequest Film Festival. Cinequest was voted Best Film Festival by USA Today readers and is one of the world’s most influential film festivals in existence since 1990. Fried Barry is the only African-made feature film in this year’s Cinequest programme.