Shaping characters from the inside out 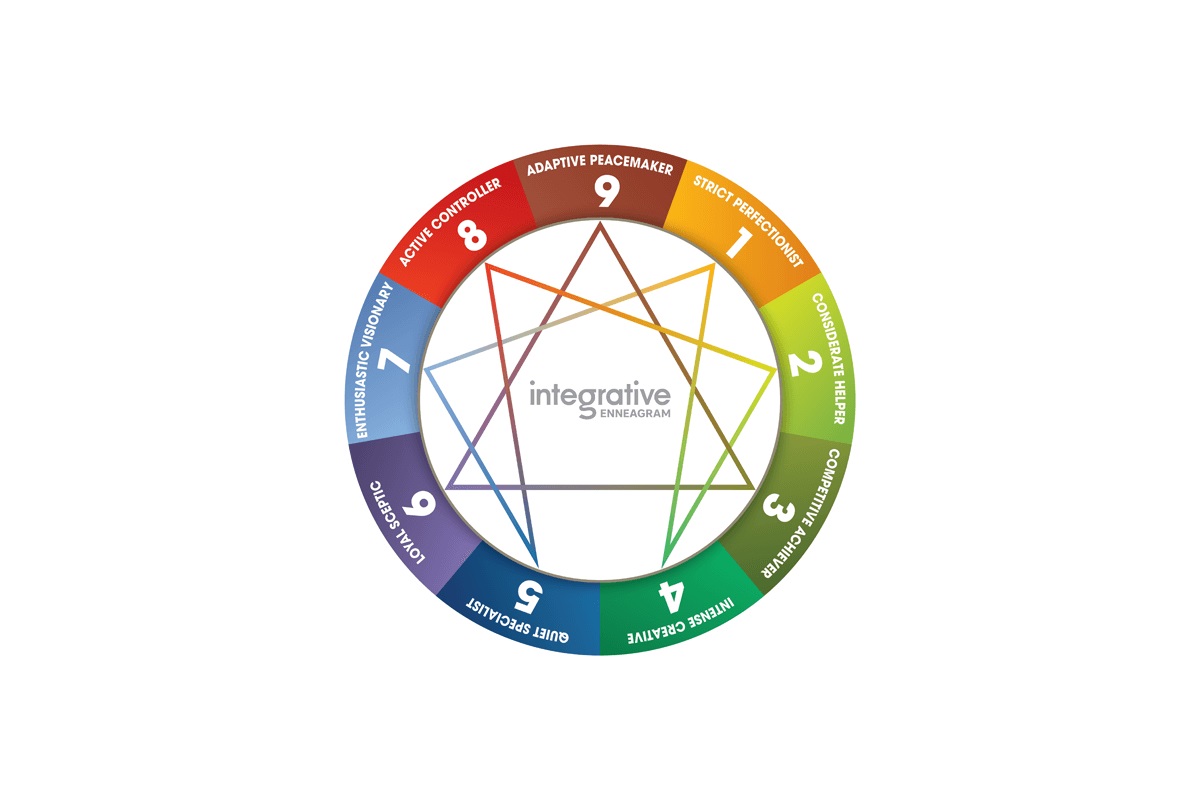 The Enneagram of personality types has its roots in several ancient wisdom traditions.  Today, it is used widely as a means to self-understanding and personal development. For writers and performers it serves as a potent, subtle and astute tool for understanding human psychology and characteristics and crafting convincing characters.

This introductory workshop takes a look at figures from literature, theatre and film, and investigates their motivations, passions, core beliefs, yearnings and actions in relation to the 9 Enneagram types.

WHAT TO BRING: A notebook, pen and a picnic lunch to eat in the garden (refreshments will be provided).

COST: R1000 per person (R850 for SAFREA members). A few free places will be made available for students.

To secure your place, email your name and contact details – and the date of the workshop you wish to attend to melodyemmett@gmail.com.  For more information email or call Melody at 082 868 6581. 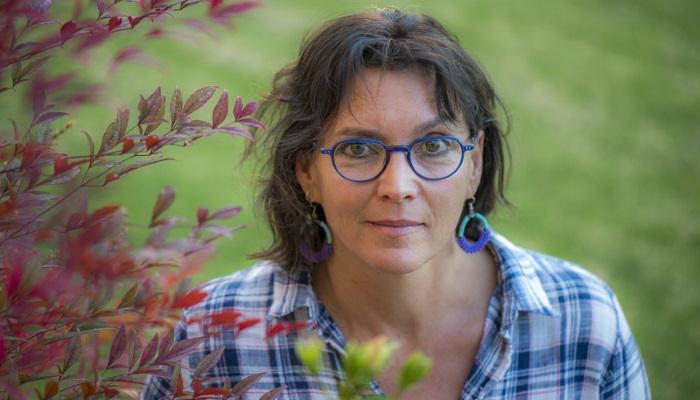 Galvanised by the #MeToo movement, film and TV producers around the world have acknowledged the imperative to recruit experts when working with intimacy, simulated sex scenes and nudity.

In July, Sisters Working in Film and TV (SWIFT) invited Kate Lush from Intimacy on Set in the UK to run a workshop at the Durban International Film Festival (DIFF). Intimacy on Set was founded by intimacy coordination pioneer, Ita O’Brien, who – with others – developed a set of best practice guidelines.

Interviewed on BBC Radio 5 in June this year, O’Brien described what her work involves: “My role on set is very much about sending out my antenna and trying to listen to everybody – from producer, to director, to actor. While the structure really helps to put in place a clear process that allows you to choreograph a sex scene safely, it is absolutely, fundamentally, about the whole industry having a process, just like you have if you have somebody choreographing a dance or a stunt coordinator making the best fight possible. So the intimacy coordinator is lifting the intimate content that has fallen through the cracks before now because there hasn’t been an understanding that actually we need a craft, we need a structure to allow the actor to bring their craft of acting to the intimate content just like anything else, and to allow the actor to have autonomy over their own body.”

Actor and movement director, Kate Lush, felt manhandled on the sets of the UK low-budget horror scene, where actors in a rape scene would be told by the director to just “go for it.”  And when asked to train drama students to act in intimate scenes found that directors contradicted what she taught. “Actors would come back to me and say: ‘He stuck his tongue in my mouth, what am I supposed to do?’ Or, ‘The director told me to take my clothes off and it wasn’t in the audition.’”

In despair, Lush approached O’Brien and trained to become an intimacy coordinator.

For film director and founder member of SWIFT, Sara Blecher, exposure to the concept had such an impact that within weeks she was winging her way to London to participate in O’Brien’s training.

“It was an extraordinary experience because this was the first group of women from all over the world that she was training and I think for all of us it felt that we were at the beginning of a very important moment in history; that there was the world before intimacy coordination, where people just do intimate scenes, and then there is the world afterwards, where intimate scenes are understood in a completely different paradigm.”

In South Africa, where women are leaving the industry because they feel unsafe, intimacy coordinators could bring the change that is needed.

The potential for lasting psychological and emotional damage is very real.

“There is an inherent risk in un-choreographed sex scenes; a risk of trauma, and a risk of sexual harassment,” O’Brien says. “Any scenes involving fights or stunts are discussed in advance and mapped out to avoid anyone sustaining injury…It could be argued the emotional and physiological injury sustained in a poorly directed sex scene could have much longer-lasting implications, and cause much more hurt, than any physical injury.”

Bernardo Bertolucci’s 1972 film Last Tango in Paris came under renewed scrutiny with the #MeToo movement in 2016. In one scene, Marlon Brando’s character, Paul, rapes actress Maria Schneider’s character, Jeanne, using a stick of butter as lubricant. Schneider said the scene wasn’t in the original script and Brando and Bertolucci told her about it just before they began filming.

Bertolucci said: “I wanted her reaction as a girl, not as an actress. I wanted her to react humiliated.”

“Even though what Marlon was doing wasn’t real, I was crying real tears….I felt a little raped, both by Marlon and by Bertolucci,” Schneider, who spent years battling addiction and attempted suicide several times, said. She never acted nude again.

Angela Sithole, who stars in DIFF’s opening night film, Knuckle City participated in Lush’s workshop, together with Thembikile Komani, who plays Duke in the film.

Sithole, who believes intimacy coordination should have happened years ago, said: “I have had experiences where I was told at the last minute that this is a sex scene and so go and figure yourselves out…

Actress Terry Pheto said: “The worst thing that one can do, especially for a young actor – or for any actor – is to just walk into the scene… you can’t just do your own thing.” An actor must be adequately prepared and know where the camera is going to be and what the camera angles are, “otherwise you are playing with emotions.”

Norman Maake, director of the film Love Lives Here, which contains several sex scenes, said he would “embrace” the idea of intimacy coordinators in South Africa. Maake is very conscious of protecting his actors. He does not allow crew to socialise with actors on his set. “Some crew come from undisciplined sets and they bring bad habits with them,” he said.

“For me preparation is everything. The actor first gets to read the script and understand what the role of the character is demanding from them and to question if that is something that they want to do… The idea is always for us to reach our story goals. So that conversation in the beginning is very important, because it tests the comfort of an actor; what they have done before, what they are willing to do, what they are not willing to do…I always insist that the two people who are going to do the sex scene also form their own boundaries.

“In Love Lives Here, that is how it was done. So that by the time you see it on screen, it looks like the ideas we talked about. And I feel that why it also looks great is because the actors were in control.”

Blecher will be joining forces with Kate Lush, who is relocating to South Africa, to offer intimacy coordination in South Africa.