Sam The Hedgehog: A local short about autism acceptance 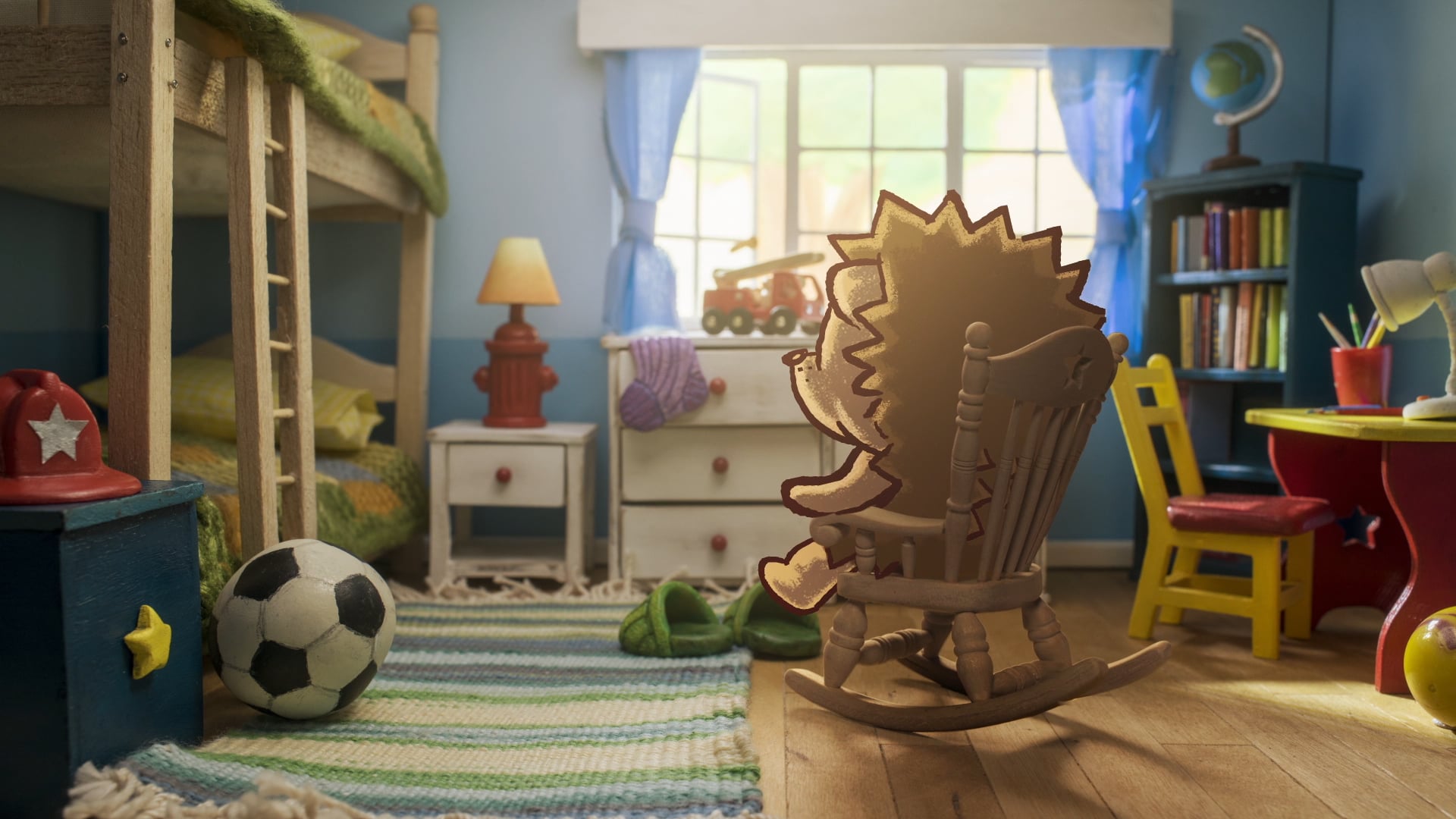 Sam The Hedgehog is a locally-produced short film about a unique little hedgehog raised among sheep, who appears to be the odd one out in his family. As a metaphor, Sam is representative of people with Autism Spectrum Disorder (ASD).

The film, conceived by Johannesburg-based animation studio MAAN Creative and writer Julia Smuts Louw, seeks to shed light on the experience of autistic children and their caregivers, and aims to bridge the divide between the autistic community and the so-called ‘normal’ rest of us.

Directed by MAAN Creative founders, Michael Clark and Johan Scheepers, the 11-minute short film (which is currently a work in progress) will feature 2D tradigital characters composited into exquisite hand-crafted miniature sets. The teaser trailer, gives audiences a visual taste of the film. “To date, Sam The Hedgehog has garnered a wonderful response from the autism community and beyond, for which we are immensely grateful. However, such a production is indeed a costly one, despite it being a short film. We are therefore embarking on a fund-raising campaign to help raise enough money to move into the next phase of production,” says Clark.

The MAAN Creative team have been working closely with Bellavista School and experts at other autism-related bodies to hone an accurate depiction for Sam The Hedgehog. “Getting the message right is something we take very seriously,” says Clark. “Throughout our research, the one message that emerged among autistic adults, looking back on their childhood, was that they wished people hadn’t tried to ‘make them normal’,” says writer, Julia Smuts Louw. “From this insight, the idea emerged of a hedgehog raised in a world of sheep.” The script, developed with the help of a National Film and Video Foundation grant, was nominated for a WGSA Muse Award in 2016.

Sam, the main character, is a little prickly, but other than that, his sheep mother, Mrs Mouton, is convinced that he’s a perfectly ‘normal’ lamb – and is continually trying to make him be something he is not. “Their journey as a family leads them to the realisation that there’s more than one type of person in the world,” explains Clark. “Sam is a hedgehog, and the world has a place for him, prickles and all.”

A small film yet a big investment

“The cost of producing quality animation is much higher than most people realise. An international animation production such as the renowned US series, Family Guy, incurred a cost of roughly   R1 200 000 per minute, to produce. However, for Sam The Hedgehog, we managed to curb the overall production costs to around R1,35 million (R120 000 per minute) while still being able to produce a world-class finished product. With the aid of a prior crowdfunding campaign, and a generous grant from the National Film and Video Foundation, we’ve managed to raise around R 725 000 thus far, meaning we have the task of raising an additional R 625 000 to complete the film. We are therefore appealing to South Africans to kindly open their hearts and make a donation to this worthy awareness cause,” says MAAN Creative art director, Johan Scheepers.

What is Autism Spectrum Disorder?

Sandy Klopper, National Director at Autism South Africa explains that autism is a neurodevelopmental condition, meaning people who are on the autism spectrum will think, behave, play, socialise and experience the world – particularly with their senses – differently to their neurotypical peers. “In South Africa, accurate figures are hard to obtain to determine how many people may be on the spectrum, however, we can estimate that it’s about 1-2% of the population. This is an estimate based on global statistics as well as the statistic that 1 in 59 are autistic,” says Klopper.

Sam The Hedgehog has been inspired by many autistic individuals, among whom are Michael Clark’s nephew Johnny, an eight-year-old with an amazing drawing talent and Rita du Plessis, an animator with Asperger’s Syndrome (a variant of Autism Spectrum Disorder) who is employed at MAAN Creative. “Our hope is to make a film that will be meaningful to the autistic community, but that will also find resonance outside that community, dispelling the many stigmas and misconceptions about ASD,” says Clark.

“Once Sam The Hedgehog is complete and available to the world, free of charge, we hope that the film inspires a change in mindset, enabling the public to ultimately embrace and accept people who are different – particularly people who think, behave and experience the world differently to the way so-called ‘normal’ people do,” says Clark.

Click here to donate online to the making of Sam The Hedgehog.