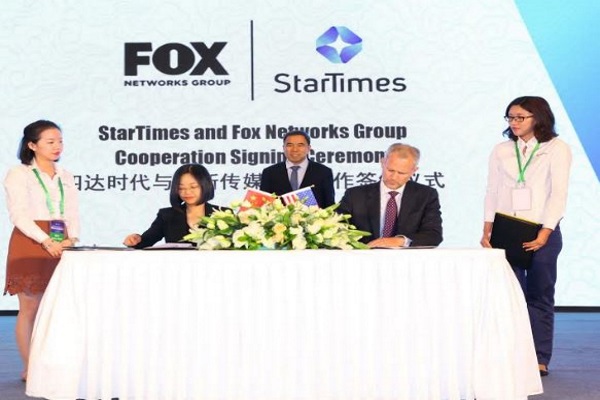 StarTimes recently signed deals with both Discovery and Fox to bring high quality entertainment to viewers across Africa through TV and OTT platform.

Amanda Turnbull, vice president and general manager for Discovery in the Middle East and Africa (MEA), and StarTimes head of Content Operation Center, Janet Liu, agreed on the broadcast rights of three general entertainment and lifestyle channels. The deal will see StarTimes subscribers enjoy the best in family entertainment with the new addition of Discovery Family, alongside suspense-filled, true-crime channel, Investigation Discovery (ID), which will remain on the platform.

StarTimes and Discovery are also planning the launch of a new female lifestyle channel. Customised especially for the modern African woman, Real Time will launch later this year.

Furthermore, StarTimes will also offer Fox and National Geographic content on its OTT platform. SVOD services Fox+ and NG+ will join some 70 channels already available on the StarTimes App. 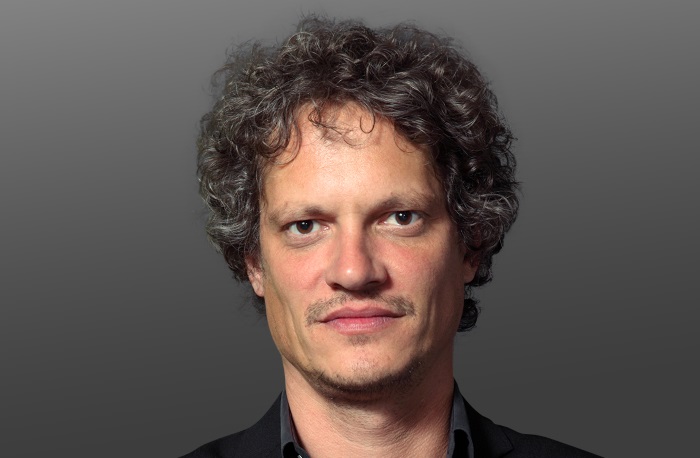 Joining the company in 2011, Vasilis Iliopoulos will focus on the accelerated expansion of FOX Sports and local content production, linear/non-linear branded entertainment and National Geographic Partners across key markets in East, West and Southern Africa. Iliopoulos is a proven executive who has been instrumental to development and launch of FNG Africa’s West African Football Tournament and FOX Sports Africa Boxing initiatives.

Evert van der Veer joins the company with a wealth of experience. He joins from iFlix, as head of Content, Africa and the Middle East. In this role, van der Veer was responsible for content operations, content acquisition and content marketing alongside mid and long term strategy including local productions. Prior to this role, van der Veer had a long tenure at Viacom International Media Networks Africa, including roles as vice president for Comedy Central, and the creation and execution of the programming and acquisition strategy to launch BET (Black Entertainment Television) in 2015.

Executive vice president of Europe and Africa, Adam Theiler, says “I’m delighted to announce the appointment of both Vasilis and Evert. Vasilis is a leader in the truest sense of the word and enjoys the respect and admiration of team members and clients alike in every market he has tackled. Evert is a consummate media professional, who is a fixture in the Johannesburg media scene, and a content expert committed to the future of media across the African continent. I have no doubt that both Vasilis and Evert will prove instrumental in our continued expansion into Sub Saharan Africa.”

South Africa’s premium entertainment platform, Black, has signed an agreement with
Fox Networks Group (FNG) Europe & Africa to deliver premium linear and video-on-
demand content from one of the largest entertainment companies in the world, 21st
Century Fox. Black, the new innovative entertainment service, will be available on
Android and iOS via apps, will have its own set-top box and will also be available
through web browsers.

“We are exceptionally excited to have signed this momentous deal, which will add to
the premium content already available on the black platform,’ says Black’s chief
executive of Content, Surie Ramasary.

Through genre defining channel brands FOX, FOX Sports and National Geographic,
FNG Europe & Africa is the pan-regional leader for entertainment, factual and sports
programming. The deal brings a raft of premium linear and non-linear services to
Black including eight distinctive channels and FOX+, the new on-demand service that
will be launching in South Africa for the first time.

Offering full seasons on-demand to Black subscribers, FOX+ provides unparalleled on-
demand access to key shows from the vast TV content library of 21st Century Fox.
The new service brings some of the best in drama, comedy and animation from the
critically acclaimed 21CF studios; 20th Century Fox Television, fox21 television studios
and all FNG Global shows. Launching with select seasons from five of the most iconic
programmes from the past ten years, FOX+ will be adding new shows and seasons
every month, meaning there’s always something fresh and entertaining to watch.

“Fox Networks Group is uniquely positioned in Africa to deliver a single bouquet of
best in genre entertainment to our platform partners. Whether our fans come for
locally produced, exclusive African football and boxing, first run, award winning
Hollywood drama and comedy, Africa produced local storytelling, or award winning
National Geographic originals, we deliver brands that resonate’ said Adam Theiler,
executive vice president of Fox Networks Group Europe and Africa. “Cell C is an
innovator with a vision; and FOX is a natural content partner for Black. Fox Networks
Group are particularly proud to partner with Cell C as they undertake to revolutionise
the mobile TV space, undoubtedly a key pillar in the future of entertainment,’
continued Theiler.

“In total, Black subscribers will have access to thousands of episodes of hit series
through its Fox+ offering, including iconic and critically acclaimed shows like The
Walking Dead, Empire, Modern Family and Homeland, with more iconic
shows to be made available over the next three years,’ says Ramasary.

The channels that will be available to Black customers include: