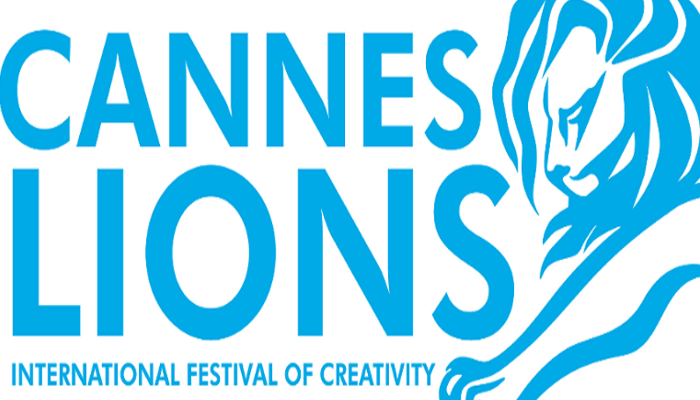 Are you creative, talented and capable of delivering a 60-second commercial under serious time pressure? Would you like to go to France for the Cannes Lions International Festival of Creativity and have your work showcased on an international stage?

Once again, Cinemark is the official representative in South Africa for the Cannes Lions International Festival of Creativity, which takes place from 17-21 June 2019. Cinemark is also sponsoring the local leg of the Film category of the Young Lions competition. As such, they are calling for registrations from teams comprising two young professionals or freelancers (under the age of 30), who currently work as art directors, producers, filmmakers or creatives.

Here’s how it works:

• Register your team via younglions@sterkinekor.com between 25 March – 5 April 2019

• Once you’re registered, a Ster-Kinekor representative will email you a form to complete as a team, and you’ll receive a reference number. (You’ll use this to label your 60-second advert)

• Each team will then have just 48 hours from then to film, edit and deliver a 60-second commercial

• Once you’re done, you must email back your 60-second advert, with reference number and the form, before 12 noon on 8 April 2019. No late entries will be accepted!

If your team wins the South African competition, the two of you will be flying to France to compete against other winning teams from around the world in the global leg of the competition at this year’s Cannes Festival. Not only that, but your local winning advert will reach an audience on Ster-Kinekor’s silver screens nationwide.

And, if you go on to win at Cannes, you’ll walk away with the prestigious honour of being crowned the Young Lions of Cannes 2019 – adding some serious bling to your CV and potentially kicking your career onto the fast-track.

Cinemark wins at the MOST Awards 2018 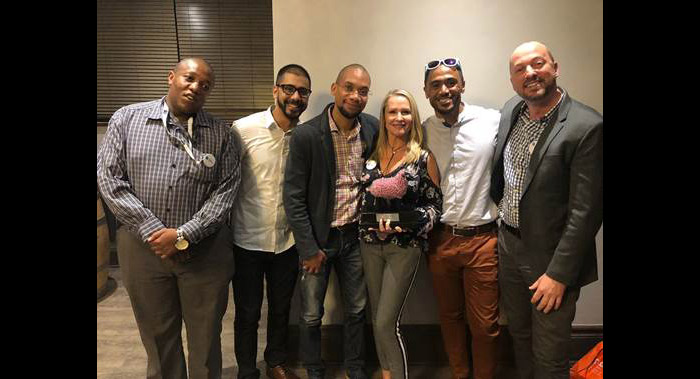 Cinemark bagged the first place in the Cinema category at this year’s 10th Annual MOST Awards celebration, another win for the group for four consecutive years.

The MOST Awards is a celebration of excellence in the media sector. The winners were announced at a prestigious event on Thursday, 13 September 2018 at The Wanderers Club in Illovo, Johannesburg.

The MOST Awards recognises the ‘best of the best’ in the media industry and is based on independent, robust research conducted by Freshly Ground Insights (FGI). The survey provides an opportunity for media agencies and media owner sales teams to anonymously vote on the quality of the service delivery, knowledge and innovation of their counterparts based on various criteria.

“It is a great achievement for our team to have won this accolade for the fourth year running. Having been voted the winner in the cinema category again in 2018. This is testimony to the hard work and dedication of the sales team in a highly-competitive environment. We would like to thank the industry for paying tribute to our winning sales team with this award,” says Leslie Adams, head of Sales of Ster-Kinekor Theatres, who accepted the MOST Award together with the Cinemark team.

The Cinemark team displayed determination and innovation in its approach in positioning clients’ brands on the big screen. Their success reinforces cinema as a captive media platform that delivers superlative audience attention and influences consumer behaviour towards advertised brands. The medium offers fewer distractions – in fact, research shows that adverts are regarded as part of the overall cinema entertainment package.

Through thorough understanding of their own platform, the Cinemark team translates this into gaining in-depth knowledge about client brands and focusing their efforts on offering solutions that achieve a client’s business objective or sales target. “Our unique approach of offering our clients different ways of buying cinema, results from our understanding of their specific requirements. We pride ourselves in creating highly targeted campaigns in cinema that guarantee audience numbers to provide business solutions,” added Adams. “Let us create a tailored cinema campaign for one of your brands or products to achieve a specific business goal, and we think you will be delighted with the results.” 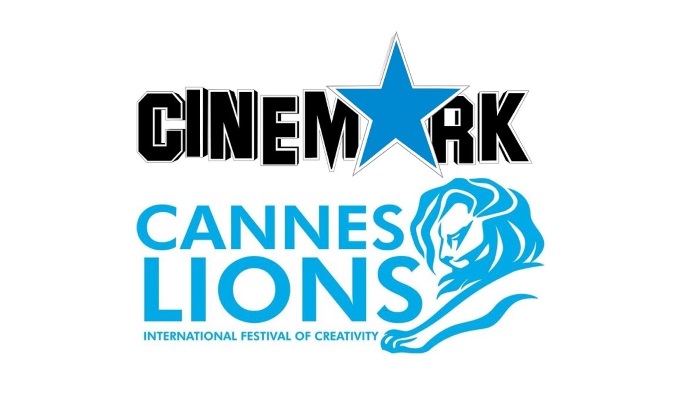 It’s that time of the year when world’s best creatives come together. This year marks the 64th edition of the Cannes Lions International Festival of Creativity, and for seven top advertising-industry executives based in South Africa, excitement is mounting for when they judge the best creative work in the world.

Cinemark, in its role as the official Cannes Lions representative in South Africa, has announced the list of local talent who will be making decisions and rewarding the cream of the creative crop in the south of France from 18 to 22 June 2018.

“Cinemark is excited to announce the list of this year’s judges, who will represent our country,” says Lynne Wylie, head of Marketing at Ster-Kinekor Theatres. “These seven industry big hitters bring with them expertise and excellence second to none. They will join international judges at Cannes Lions 2018, as senior creative professionals whose contributions over the years have been invaluable to the industry. They are valued for their vision, admired for their passion and trusted for their integrity.”

“The judges have their work cut out for them. It’s a challenging task to pick the best from a feast of premium creative work from around the world. The process will be demanding, but, at the same time, it’s going to be mind-blowing, as they witness the industry’s dynamic evolution first-hand, and examine the exciting new trends and innovations that will ultimately decide the winning entries.”

On receiving the news of their selection, the judges were delighted.

“The Lions are the most established and coveted awards for the creative and marketing communications industry. The event is a stage to celebrate, honour, inspire, grow, educate and claim victory,” comments Wylie.