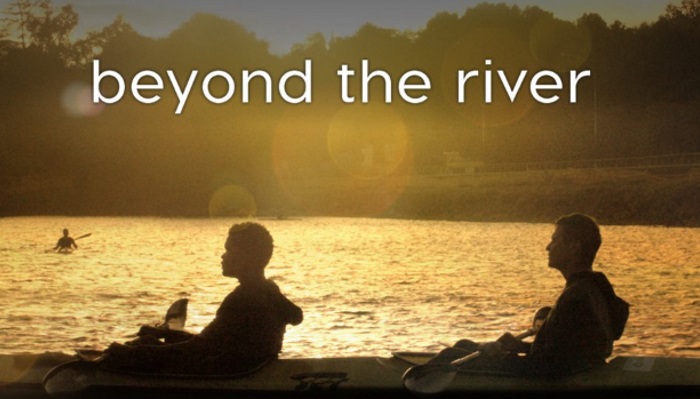 ADreach is delighted at the awarding of the Best Pro Bono/Cause Related Campaign at the 2018 AMASA Awards for Heartlines’ Beyond the River.

The experience of being a part of the making of the film was rewarding and fascinating for the business as a whole, but having the opportunity to promote this incredible South African story on street pole advertising was not only an honour, but also a proof point of the effectiveness of the medium.

The story of Beyond the River is deeply interwoven with the story of ADreach, which is in part why we are so excited by the recognition given to the campaign by AMASA.

ADreach is a founding sponsor of the Soweto Canoe and Recreation Club, a youth development through sport initiative that was started in Soweto 16 years ago.

When the story of one of their young paddlers who had teamed up with an older experienced white paddler from Dabulamanzi Canoe Club to win Gold in the Dusi Canoe Marathon was selected by Heartlines to make the feature film called Beyond The River as part of their ‘What’s Your Story’ initiative, ADreach was committed to ensuring the success of this inspiring South African story.

The ADreach marketing team worked closely with the Heartlines team and together achieved one the most successful launches ever of a locally-produced feature film.

On receiving the AMASA Award, ADreach CEO and founder of SCARC, Brad Fisher, was ecstatic. “This award proves that the basics are still important. Take a strong story, combine it with clear creative and messaging, work closely with your client and ensure you reach your select target market – this is the formula for success.”