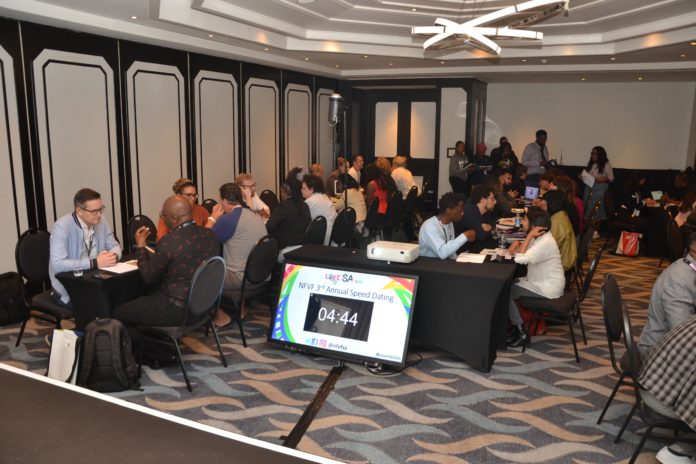 The Durban FilmMart (DFM), Africa’s leading film market, has announced that it will be established as an independent institute functioning as a Non-Profit Organisation ahead of its 11th edition in 2020.

“This had always been part of the business plan of Durban FilmMart since its establishment in 2009,” explains Toni Monty, Head of the Durban Film Office and the DFM. “With the continued growth and expansion of the initiative, as well as the continuous increase in numbers of delegates, and submissions of projects in development, which have this year, surpassed any other in our 11-year history, the current structure has been outgrown, and sustainable long term strategies now need to be implemented.”

The DFM has been a programme of the eThekwini Municipality’s film industry unit, the Durban Film Office in partnership with the Durban International Film Festival since 2009. “Going forward the DFO will continue to support the DFM, and the Institute structure will allow possibilities for new partnerships and fundraising, that will ensure the growth and continued stability of the annual initiative,” says Monty. “Most importantly, the new Institute will open greater opportunities for the Durban FilmMart to continue playing an important role in promoting African film and television content.”

The Institute will uphold its mandate to contribute to the film industry on the continent, through networking, project development and upskilling, but will also explore the potential for developing year-round development programmes in partnership with key industry role-players.

The next few months will be business as usual for the DFM, while the Institute is set up.

South African arts administrator and project manager, Magdalene Reddy of Creative WorkZone, who has extensive experience in the film festival and market sector has been appointed as the project manager who will oversee the setting up of the institute ahead of the 2020 edition.

“Miss Reddy joins our team with a wealth of experience in governance and management in the Arts,” says Monty. “As a former senior administrator at the Durban International Film Festival, not to mention a string of other major international and national arts projects to her name, we believe that she is best placed to take this process forward with passion and integrity.”

“In addition, there is a solid team who have institutional knowledge that will curate and manage the event for this year’s edition to ensure another year of engaging programming.”

“Of course, partners and sponsors continue to play a vital role in the on-going success of the DFM, and we are confident that the establishment of the Durban FilmMart Institute, will provide many opportunities for meaningful collaborations.”