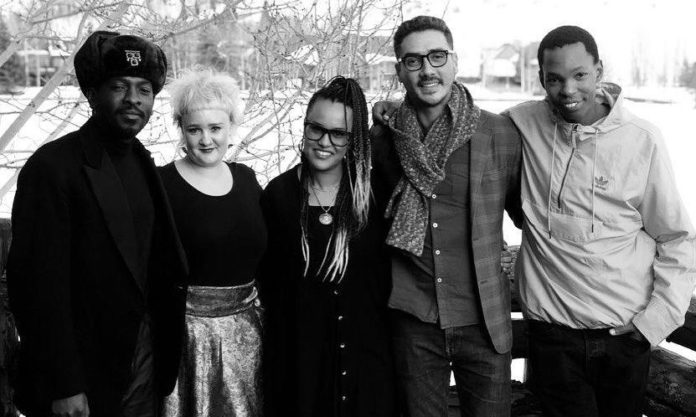 The first film produced from the Realness African Screenwriters’ Residency This is Not a Burial, It’s a Resurrection, directed by Lemohang Jeremiah Mosese (Realness 2017) and produced by Urucu Media’s Cait Pansegrouw and Elias Ribeiro, competed in the 2020 Sundance Film Festival’s World Dramatic Competition section to critical review, and was awarded the Special Jury Prize for Visionary Filmmaking at a ceremony on 4 February in Park City, Utah, USA.

“Delicate and strong, this director told a little story of resistance and made it universal,” said the World Dramatic Competition Jury’s citation. “The composition of images, the visual phrase and the story of this film moved us. One of the most beautiful films of our Sundance 2020.”

“Realness Institute has been designed as a platform that caters to the full spectrum of the production line in a way that can push the African film industry forward. Core to the program’s development is the view that African cinema is a central market in the new sphere of the global cultural economy,” says Elias Ribeiro, co-founder of Realness.

The Realness Screenwriter’s Residency is dedicated to providing African film projects with the support and resources needed at the critical development stage of a film. The programme ensures that talent is given the space to mature their work, such that they develop films that can compete in the international film finance market, travel and appeal to international audiences.

Realness offers a natural environment that allows filmmakers to stretch their creativity and drive their craft under mentorship from industry experts. The residency takes the form of a six-week stay at the Nirox Foundation situated in the scenic Cradle of Humankind in South Africa.

This programme caters for filmmakers with distinct voices and perspectives, who are devoted to their craft and have a steadfast passion for cinema. Filmmakers with feature fiction film treatments and/or scripts that are at least 60% filmed on the African Continent.

Creative Producer Indaba is a year-long professional development programme, providing emerging producers with the necessary tools and leadership skills to pursue their craft, as well as capacity to operate sustainable businesses at a strategic level.

Creative Producer Indaba is aimed at producers (with and without projects) from Africa; producers from North America and Europe with an interest in co-producing with Africa,

Film Professionals from other disciplines such as distribution, international sales, funding bodies, institutions, broadcasters and development executives with a stake in the African marketplace.

The deadline for the 2020 Residency and Indaba has been extended to 15 February.

For more information go to realness.institute